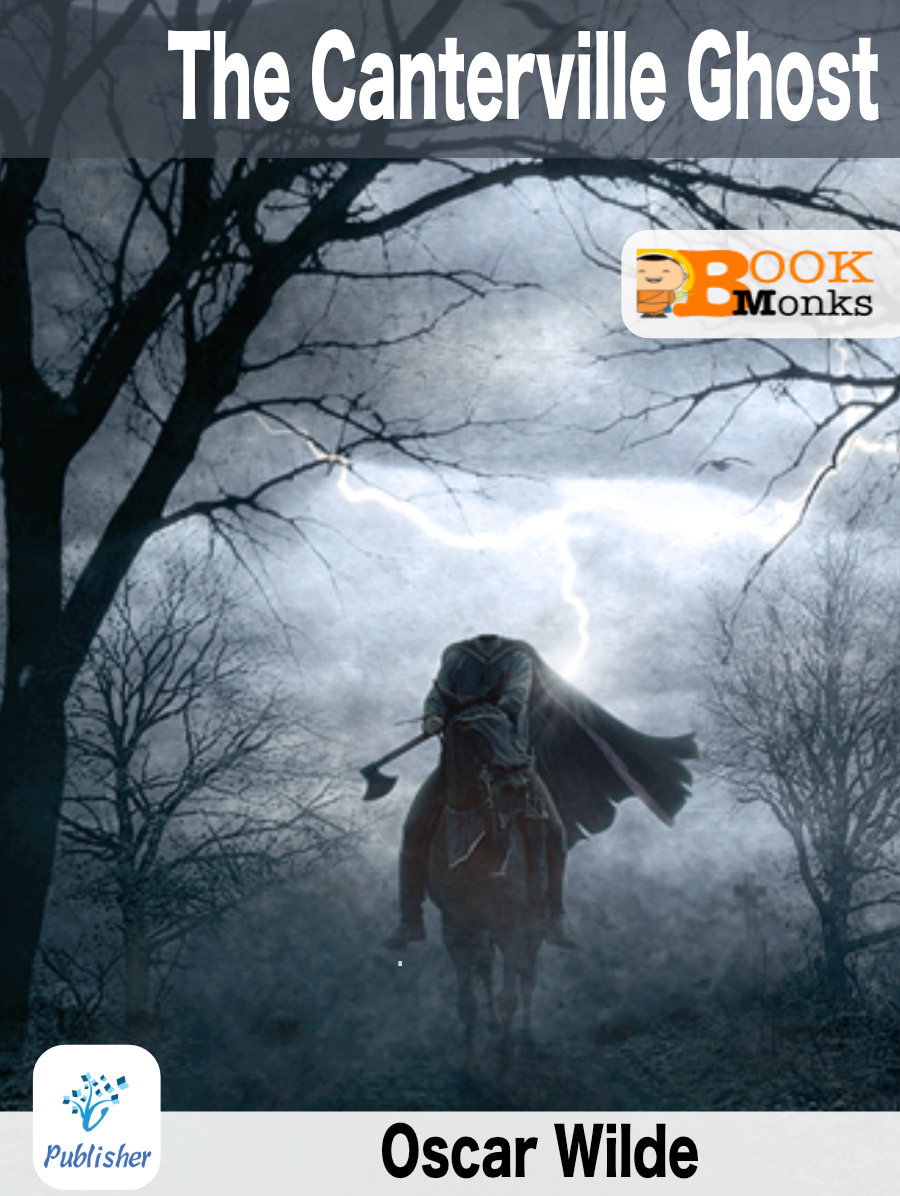 The story begins when Mr Otis and family move into Canterville Chase, despite warnings from Lord Canterville that the house is haunted. Mr Otis says that he will take the furniture as well as the ghost at valuation. The Otis family includes Mr and Mrs Otis, their eldest son Washington, their daughter Virginia and the Otis twins (often referred to as “Stars and Stripes”). The other characters include the Canterville Ghost, the Duke of Cheshire (who wants to marry Virginia), Mrs Umney (the housekeeper), and Rev. Augustus Dampier. At first, none of the Otis family believe in ghosts, but shortly after they move in, none of them can deny the presence of Sir Simon de Canterville (The Canterville Ghost). The family hears clanking chains, they witness reappearing bloodstains “on the floor just by the fireplace”, which are removed every time they appear in various forms (colours). But, humorously, none of these scare the Otis family in the least. In fact, upon hearing the clanking noises in the hallway, Mr Otis promptly gets out of bed and pragmatically offers the ghost Tammany Rising Sun Lubricator to oil his chains.

Be the first to review “The Canterville Ghost” Cancel reply