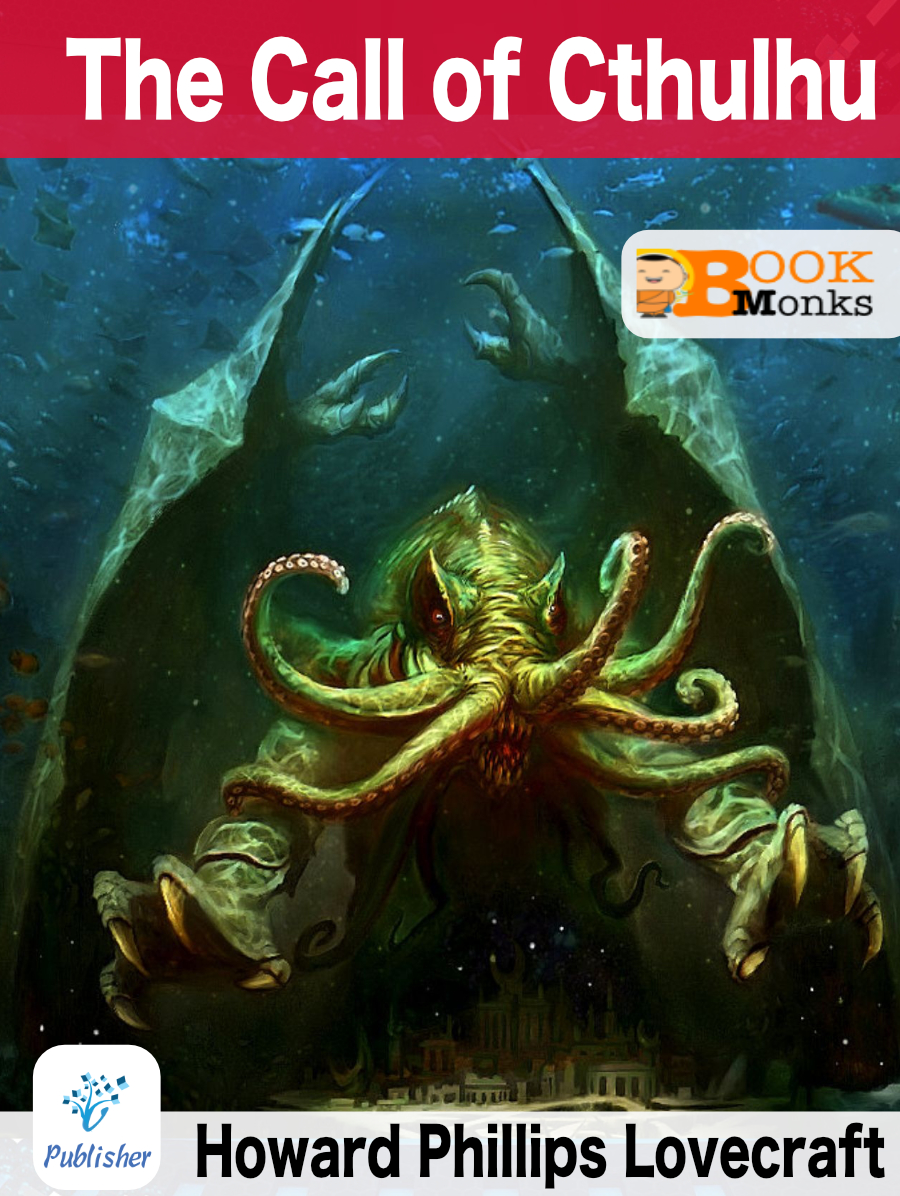 The Call of Cthulhu

In the text, narrator Francis Wayland Thurston, of Boston, recounts his discovery of notes left behind by his granduncle, George Gammell Angell, a prominent Professor of Semitic languages at Brown University in Providence, Rhode Island.

The first chapter, The Horror in Clay, concerns a small bas-relief sculpture found among the papers, which the narrator describes: “My somewhat extravagant imagination yielded simultaneous pictures of an octopus, a dragon, and a human caricature…. A pulpy, tentacled head surmounted a grotesque and scaly body with rudimentary wings”. The sculpture is the work of Henry Anthony Wilcox, a student at the Rhode Island School of Design who based the work on delirious dreams of “great Cyclopean cities of titan blocks and sky-flung monoliths, all dripping with green ooze and sinister with latent horror”. Frequent references to Cthulhu and R’lyeh are found in papers authored by Wilcox. Angell also discovers reports of “outre mental illnesses and outbreaks of group folly or mania” around the world (in New York City, “hysterical Levantines” mob police; in California, a Theosophist colony dons white robes to await a “glorious fulfillment”).

Be the first to review “The Call of Cthulhu” Cancel reply