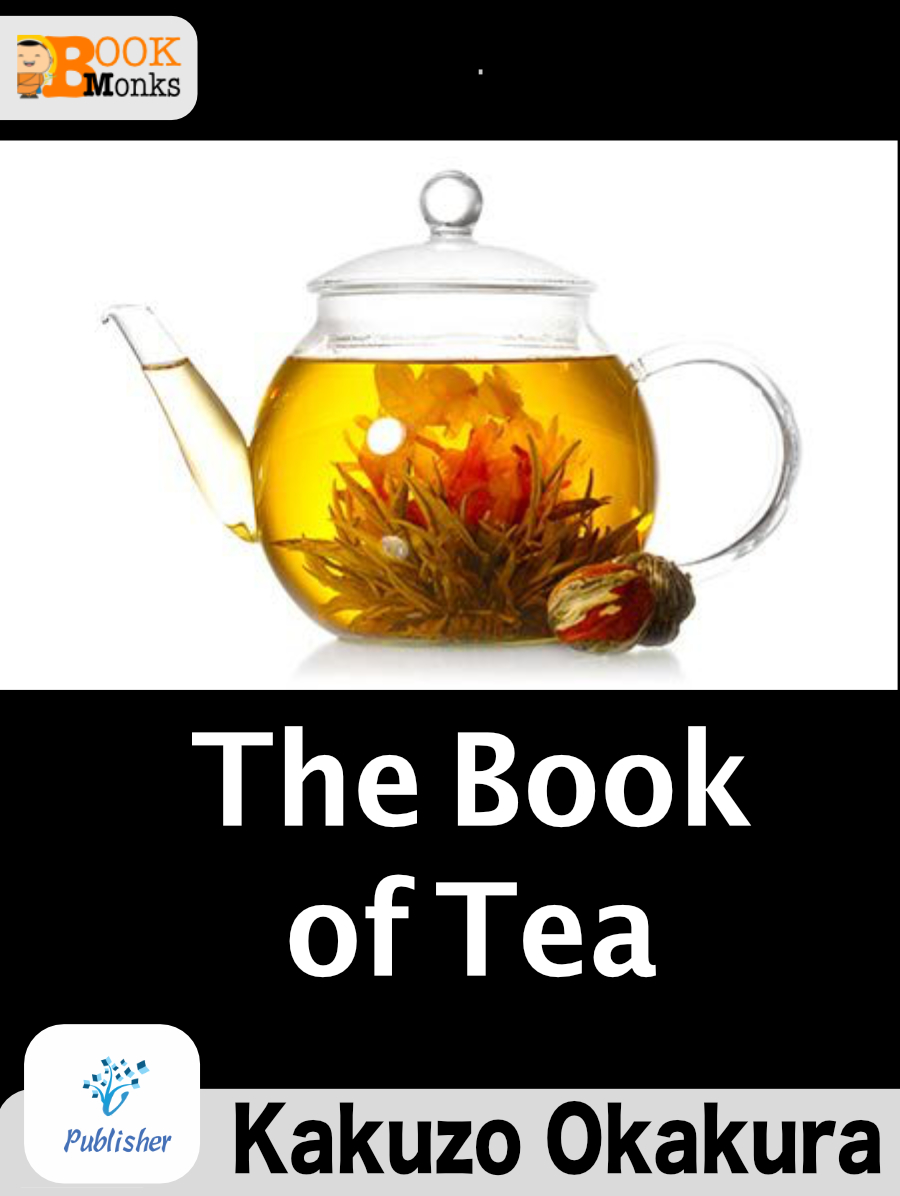 The Book of Tea

The Book of Tea (茶の本 Cha no Hon?) by Okakura Kakuzō (1906) is a long essay linking the role of tea (teaism) to the aesthetic and cultural aspects of Japanese life.

Addressed to a western audience, it was originally written in English and is one of the great English tea classics. Okakura had been taught at a young age to speak English and was proficient at communicating his thoughts to the Western mind. In his book, he discusses such topics as Zen and Taoism, but also the secular aspects of tea and Japanese life. The book emphasizes how Teaism taught the Japanese many things; most importantly, simplicity. Kakuzō argues that this tea-induced simplicity affected art and architecture, and he was a long-time student of the visual arts. He ends the book with a chapter on Tea Masters, and spends some time talking about Sen no Rikyū and his contribution to the Japanese tea ceremony.

Be the first to review “The Book of Tea” Cancel reply