Language
Know more
View cart “The Mountain of Madness” has been added to your cart.
Sale! 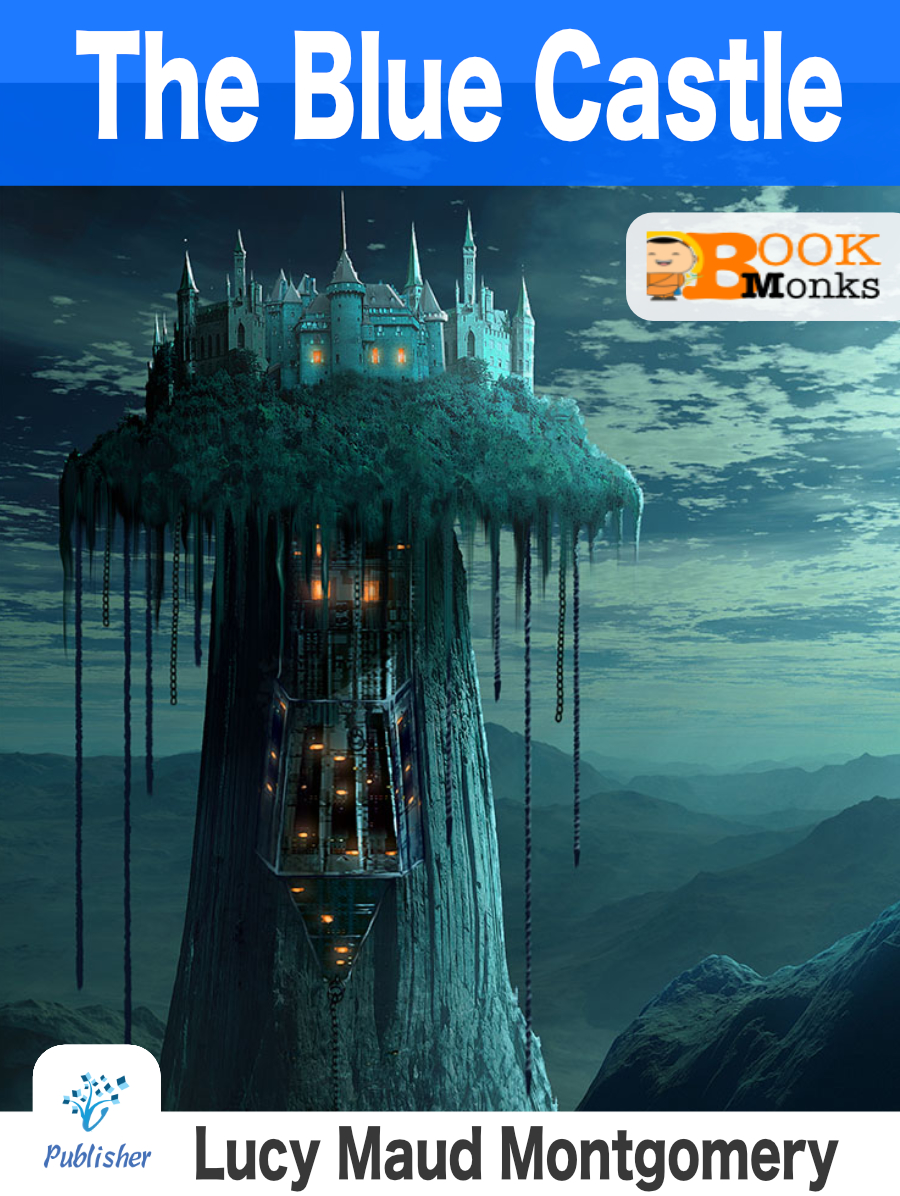