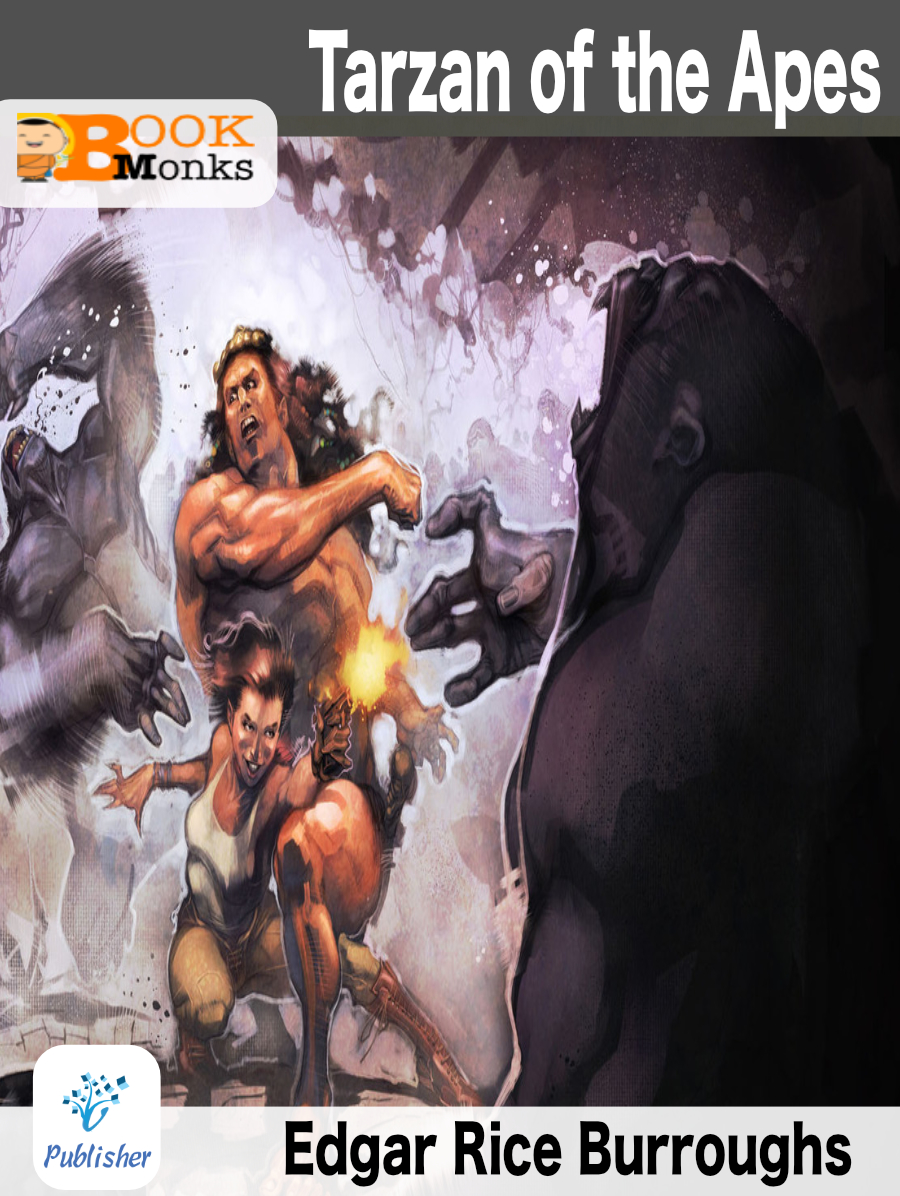 Tarzan of the Apes

The novel tells the story of John Clayton, born in the western coastal jungles of equatorial Africa to a marooned couple from England, John and Alice (Rutherford) Clayton, Lord and Lady Greystoke. Adopted as an infant by the she-ape Kala after his parents die (his mother dies of natural causes on Tarzan’s first birthday, and his father is killed by the savage king ape Kerchak), Clayton is named “Tarzan” (“White Skin” in the ape language) and raised in ignorance of his human heritage.

Feeling alienated from his peers due to their physical differences, he discovers his true parents’ cabin, where he first learns of others like himself in their books, with which he eventually teaches himself to read.

Be the first to review “Tarzan of the Apes” Cancel reply