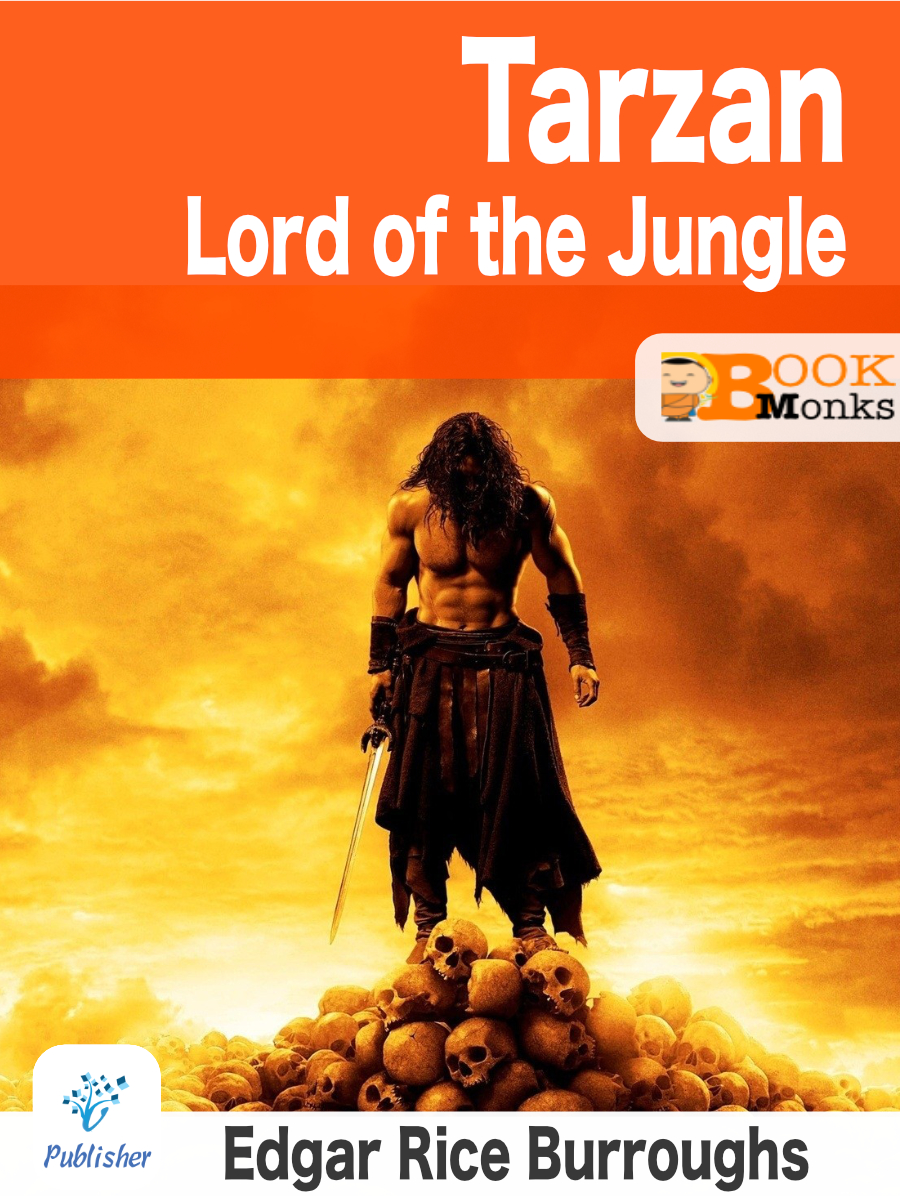 TARZAN, Lord of the Jungle

Tarzan, Lord of the Jungle marks an important transition in the plot-type presented in the Tarzan series, presaged by the earlier Tarzan the Untamed. Previous novels dealt primarily with the ape-man’s own affairs and family; beginning with this novel, he becomes an apparently rootless adventurer serving as a savior and enabler of a cast of secondary characters which changes in each book. While a few previously established and new characters continue to appear, notably the lion Jad-bal-Ja, the monkey Nkima, and Muviro, sub-chief of Tarzan’s Waziri tribe, along with his warriors, most formerly major characters are dropped aside from an occasional token appearance. The novel also continues the trend, first seen in The Return of Tarzan and established definitively in Tarzan the Untamed, of taking Tarzan to a new lost civilization or tribe in almost every book.

Be the first to review “TARZAN, Lord of the Jungle” Cancel reply