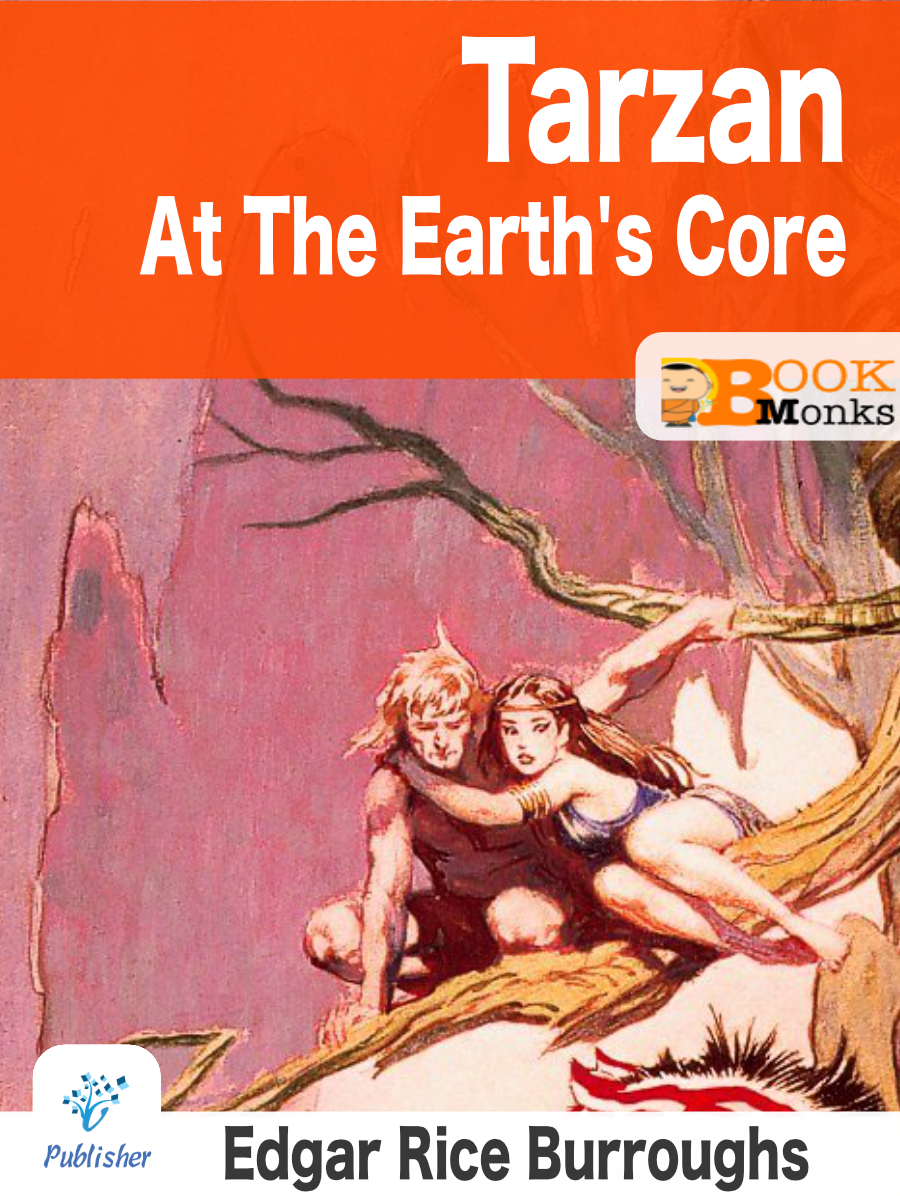 TARZAN at the Earth’s Core

In response to a radio plea from Abner Perry, a scientist who with his friend David Innes has discovered the interior world of Pellucidar at the Earth’s core, Jason Gridley launches an expedition to rescue Innes from the Korsars (corsairs), the scourge of the internal seas. He enlists Tarzan, and a fabulous airship is constructed to penetrate Pellucidar via the natural polar opening connecting the outer and inner worlds. The airship is crewed primarily by Germans, with Tarzan’s Waziri warriors under their chief Muviro also along for the expedition.

In Pellucidar Tarzan and Gridley are each separated from the main force of the expedition and must struggle for survival against the prehistoric creatures and peoples of the inner world. Gridley wins the love of the native cave-woman Jana, the Red Flower of Zoram. Eventually everyone is reunited, and the party succeeds in rescuing Innes.