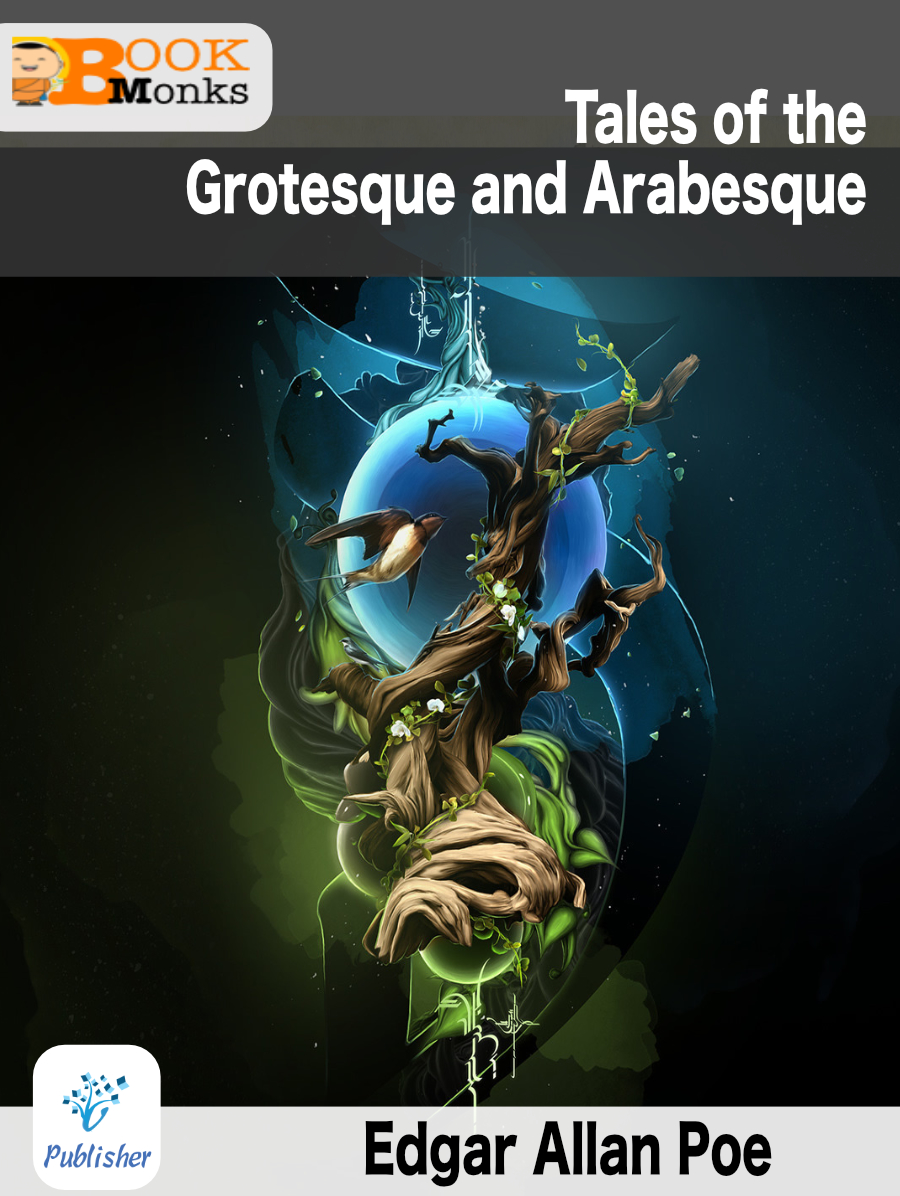 Tales of grotesque and arabesque

It was published by the Philadelphia firm Lea & Blanchard and released in two volumes. The publisher was willing to print the collection based on the recent success of Poe’s story “The Fall of the House of Usher”. Even so, Lea & Blanchard would not pay Poe any royalties; his only payment was 20 free copies. Poe had sought Washington Irving to endorse the book, writing to him, “If I could be permitted to add even a word or two from yourself… my fortune would be made“.

In his preface, Poe wrote the now-famous quote defending himself from the criticism that his tales were part of “Germanism”. He wrote, “If in many of my productions terror has been the thesis, I maintain that terror is not of Germany but of the soul”.