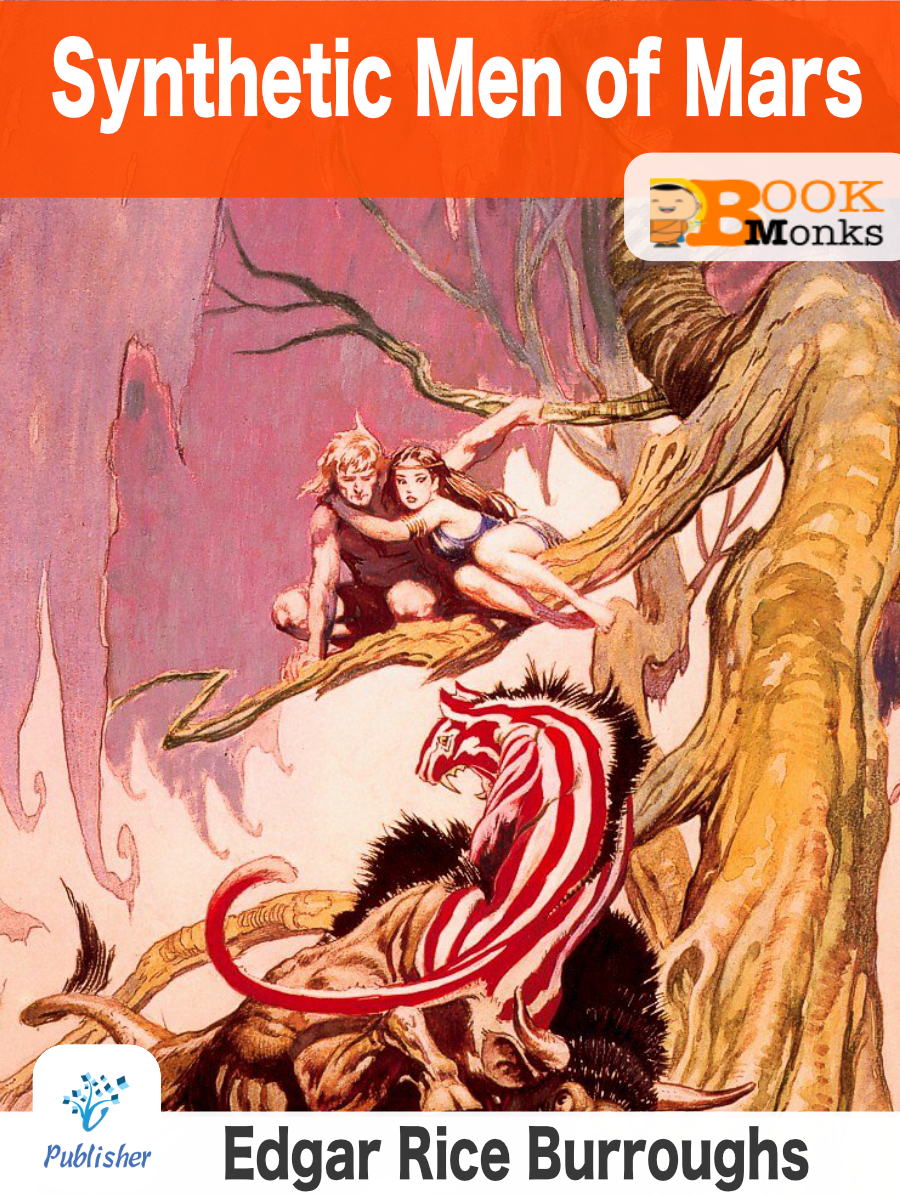 Despite a successful career stretching back more than two decades, Burroughs had trouble finding a publisher for the serialized version of the novel. Both Liberty and Blue Book turned him down; Argosy was his third choice. He received US$1200 for the magazine rights.

Be the first to review “Synthetic Men of Mars” Cancel reply