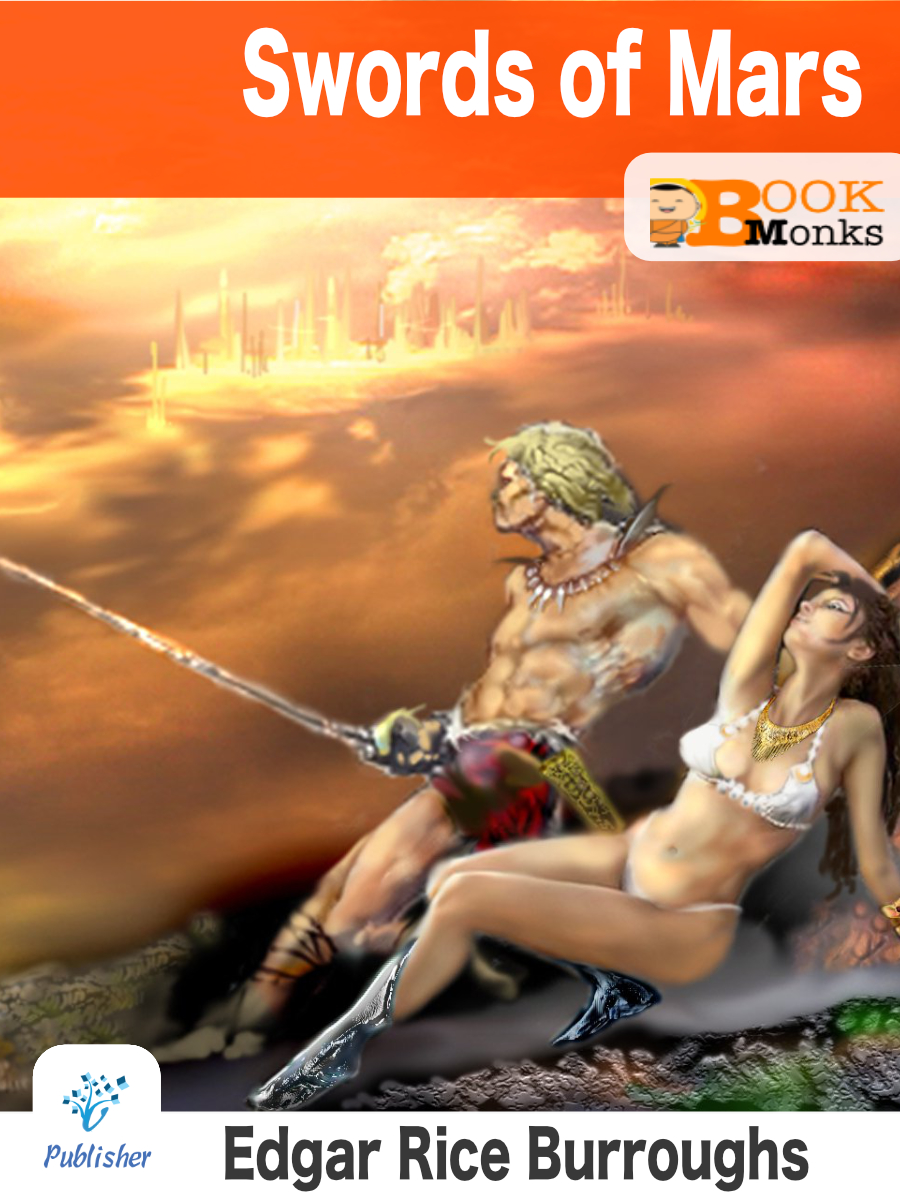 Carter relates an adventure commencing with a private war he and his picked followers have been waging against the resurgent Guild of Assassins, led by Ur Jan. Hoping to cut off the threat at the root, he travels undercover to the Assassins’ base, the restive city of Zodanga, still smarting from its defeat and sack by the Empire of Helium and the horde of Tharks in A Princess of Mars. There Carter passes himself off in the underworld as Vandor, a freelance bravo, cultivating small-time criminal Rapas the Ulsio and attempting to penetrate the ranks of the Guild.

Be the first to review “Swords of Mars” Cancel reply