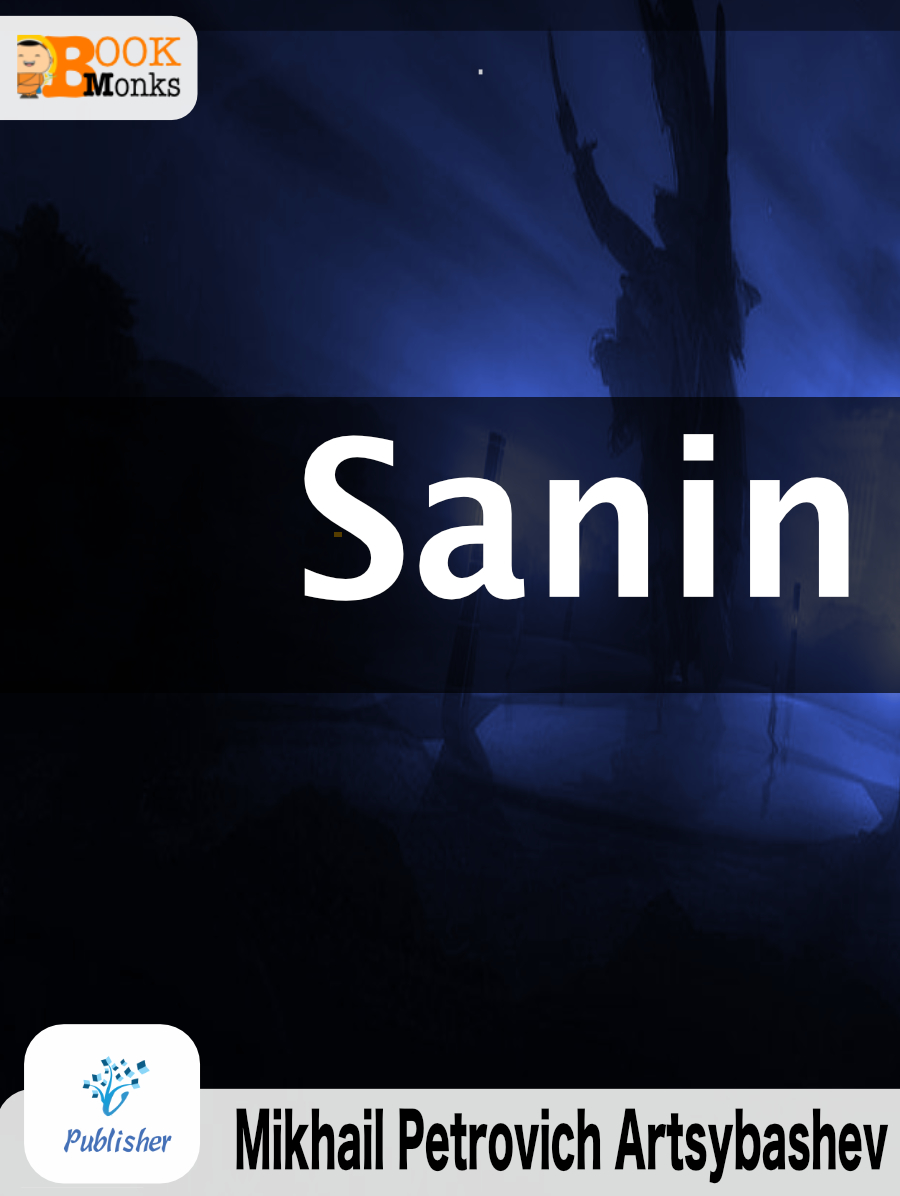 Sanin (Russian: Санин) is a novel by the Russian writer Mikhail Artsybashev. It has an interesting history being written by a 26-year-old in 1904 – at the peak of the various changes in Russian society (democratic activities, first democratically-elected Duma, as well as the Russian Revolution of 1905). It was published and criticized in 1907, the year of one of the most horrific political reactions in Russian history. In the early 1900s Russia society was heavily influenced by religions, primarily the Russian Orthodox Church. Though there were many other religions such as Uniate Catholics, Judaism, and Muslims, none of them condoned an open expression of sexuality. By 1908 the novel was no longer being produced due to censorship. It was banned as a “work of pornography” (Otto Boele). When Artsybashev emigrated to Poland after the Russian Revolution of 1917, he was condemned by the Soviet authorities and his books were banned from publication, only to be revealed afresh to readers in the 1990s.

Be the first to review “Sanin” Cancel reply