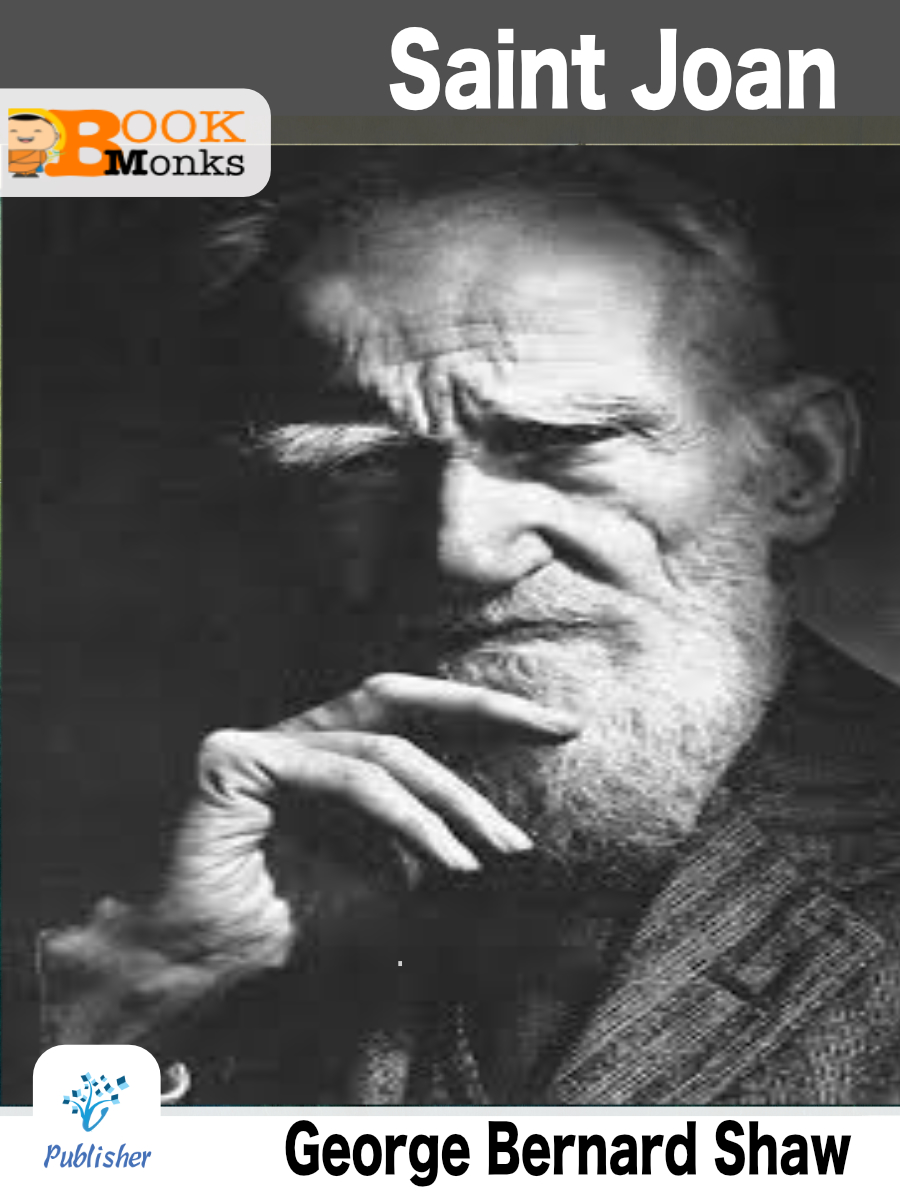 Saint Joan is a play by George Bernard Shaw, based on the life and trial of Joan of Arc. Published in 1924, not long after thecanonization of Joan of Arc by the Roman Catholic Church, the play dramatises what is known of her life based on the substantial records of her trial. Shaw studied the transcripts and decided that the concerned people acted in good faith according to their beliefs. He wrote in his preface to the play :

There are no villains in the piece. Crime, like disease, is not interesting: it is something to be done away with by general consent, and that is all [there is] about it. It is what men do at their best, with good intentions, and what normal men and women find that they must and will do in spite of their intentions, that really concern us.

Be the first to review “Saint Joan” Cancel reply