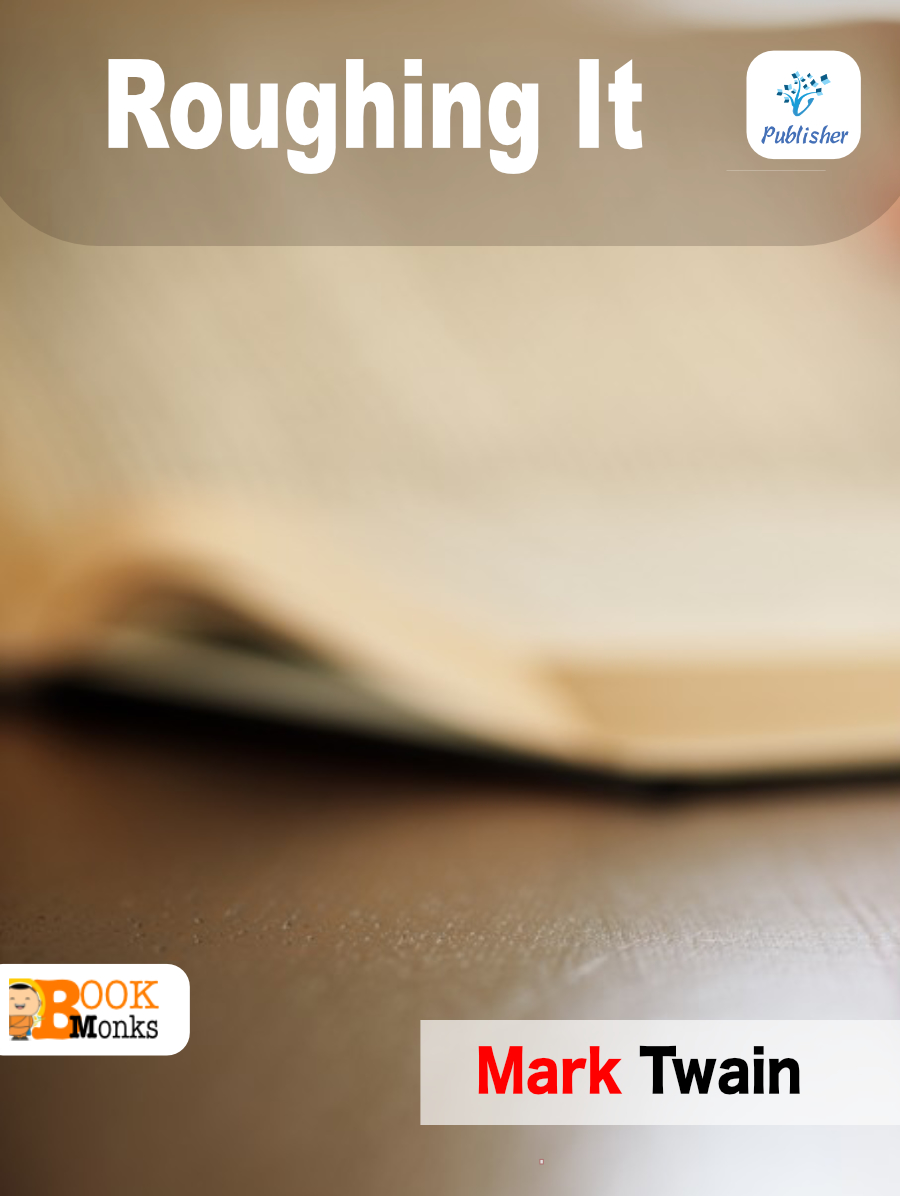 Roughing It is a book of semi-autobiographical travel literature written by American humorist Mark Twain. He wrote it during 1870–71 and published in 1872, as a prequel to his first book The Innocents Abroad (1869). This book tells of Twain’s adventures prior to his pleasure cruise related in Innocents Abroad.

Roughing It follows the travels of young Mark Twain through the Wild West during the years 1861–1867. After a brief stint as a Confederate cavalry militiaman (not included in the account), he joined his brother Orion Clemens, who had been appointed Secretary of the Nevada Territory, on a stagecoach journey west. Twain consulted his brother’s diary to refresh his memory and borrowed heavily from his active imagination for many stories in the book.

Be the first to review “Roughing It” Cancel reply