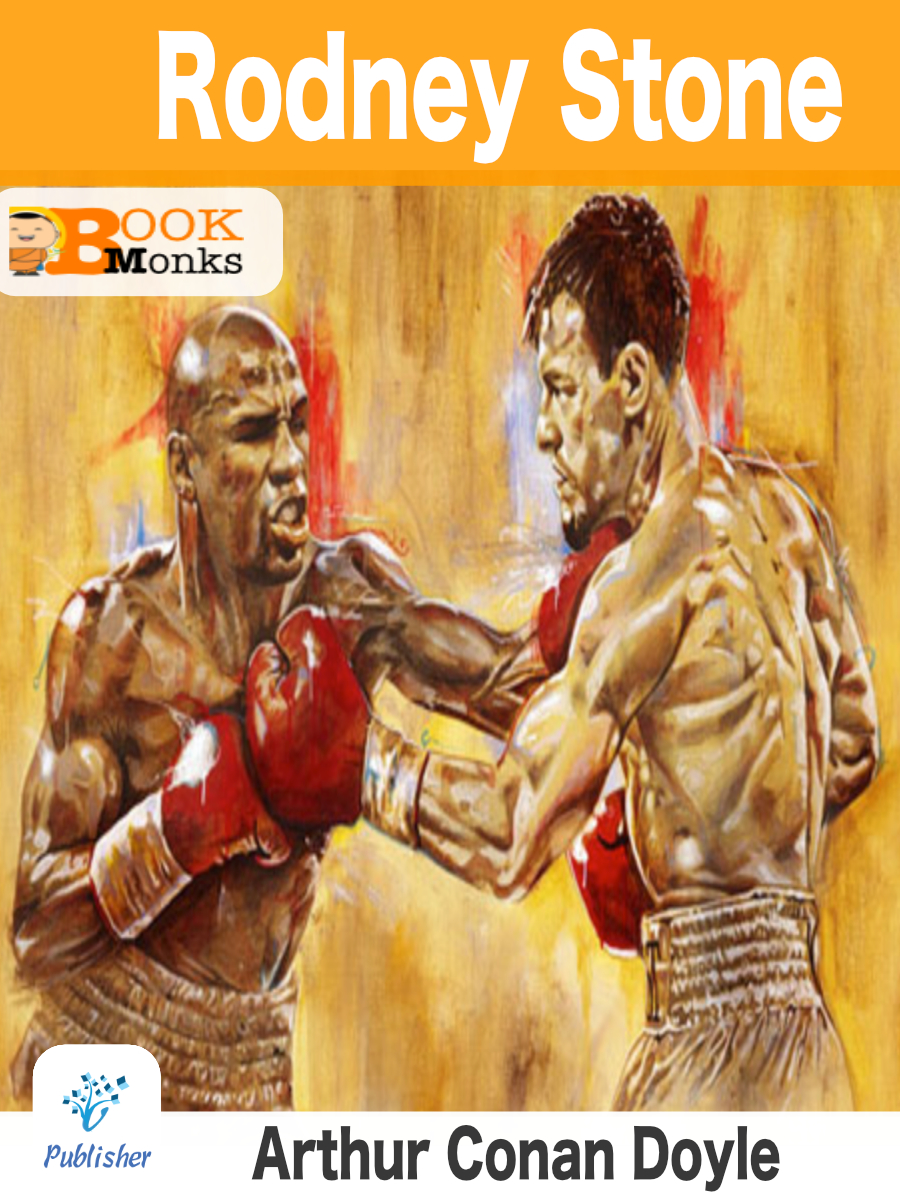 The eponymous narrator is a Sussex country boy who is taken to London by his uncle Sir Charles Tregellis, a highly respected gentleman and arbiter of fashion who is on familiar terms with the most important people of Great Britain. The novel interweaves Rodney’s coming-of-age story with that of his friend Boy Jim’s boxing endeavors, and a large portion of it deals with the famous bare-knuckle boxers of the late eighteenth and early nineteenth century, such as Jem Belcher, John Jackson, Daniel Mendoza, Dutch Sam, and others. The book includes vignettes of a number of historical personages, notably the Prince Regent, Lord Nelson, Sir John Lade, Lord Cochrane and Beau Brummell.

Be the first to review “Rodney Stone” Cancel reply