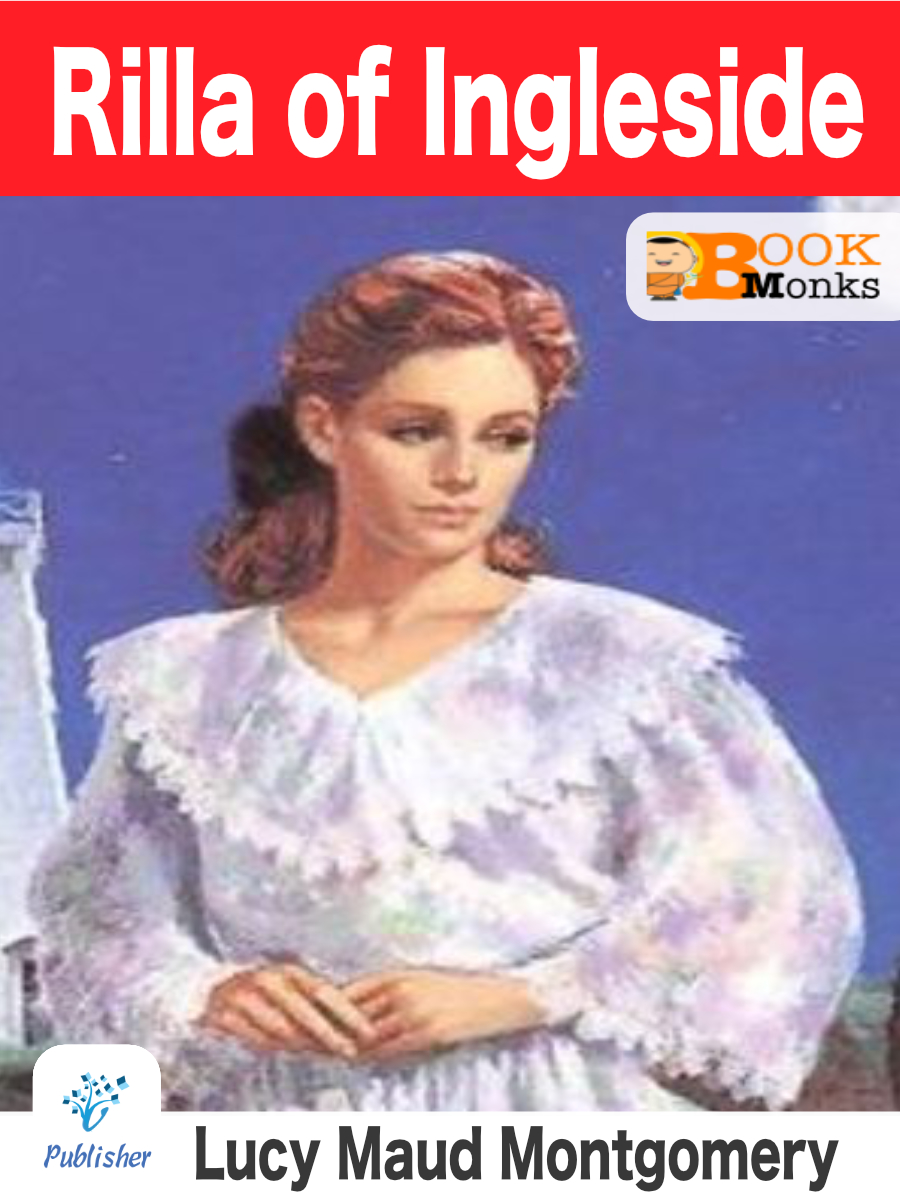 Rilla of Ingleside (1921) is the eighth of nine books in the Anne of Green Gables series by Lucy Maud Montgomery, but was the sixth “Anne” novel in publication order. This book draws the focus back onto a single character, Anne and Gilbert’s youngest daughter Bertha Marilla “Rilla” Blythe. It has a more serious tone, as it takes place during World War I and the three Blythe boys—Jem, Walter, and Shirley—along with Rilla’s sweetheart Ken Ford, and playmates Jerry Meredith and Carl Meredith—end up fighting in Europe with the Canadian Expeditionary Force.

The book is dedicated: “To the memory of FREDERICA CAMPBELL MACFARLANE who went away from me when the dawn broke on January 25, 1919 — a true friend, a rare personality, a loyal and courageous soul.” Frederica, Maud’s cousin and best friend, grew up in Park Corner, PEI, but died in the worldwide flu epidemic of 1918/19. Frederica may have been the model for Diana Barry, Anne of Green Gables’ “bosom friend”: both had unusual, non-Christian first names, and the fictional Diana’s husband was named, perhaps not coincidentally, Fred.

Be the first to review “Rilla of Ingleside” Cancel reply