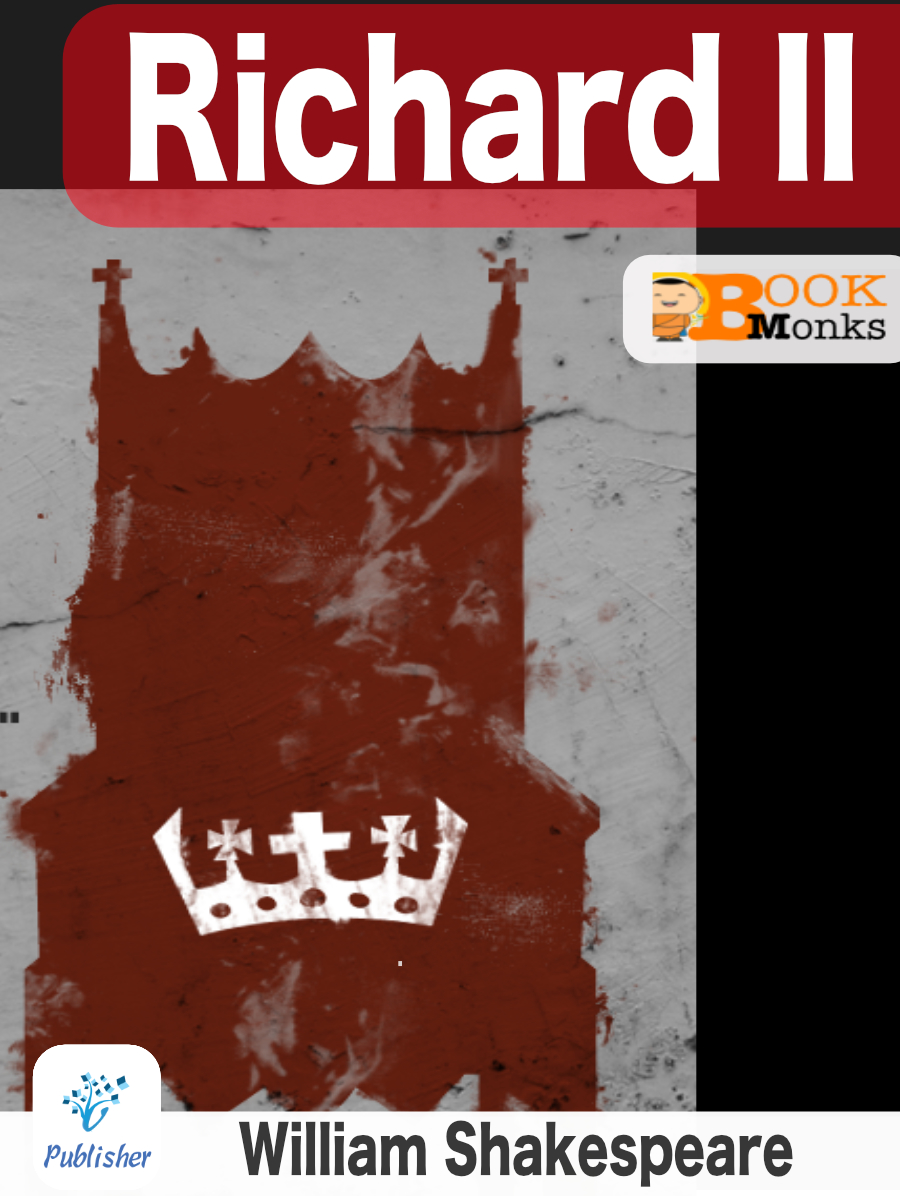 King Richard the Second is a history play by William Shakespeare believed to have been written in approximately 1595. It is based on the life of King Richard II of England (ruled 1377–1399) and is the first part of a tetralogy, referred to by some scholars as the Henriad, followed by three plays concerning Richard’s successors: Henry IV, Part 1; Henry IV, Part 2; and Henry V.

Although the First Folio (1623) edition of Shakespeare’s works lists the play as a history play, the earlier Quarto edition of 1597 calls it The tragedie of King Richard the second.

Be the first to review “Richard II” Cancel reply