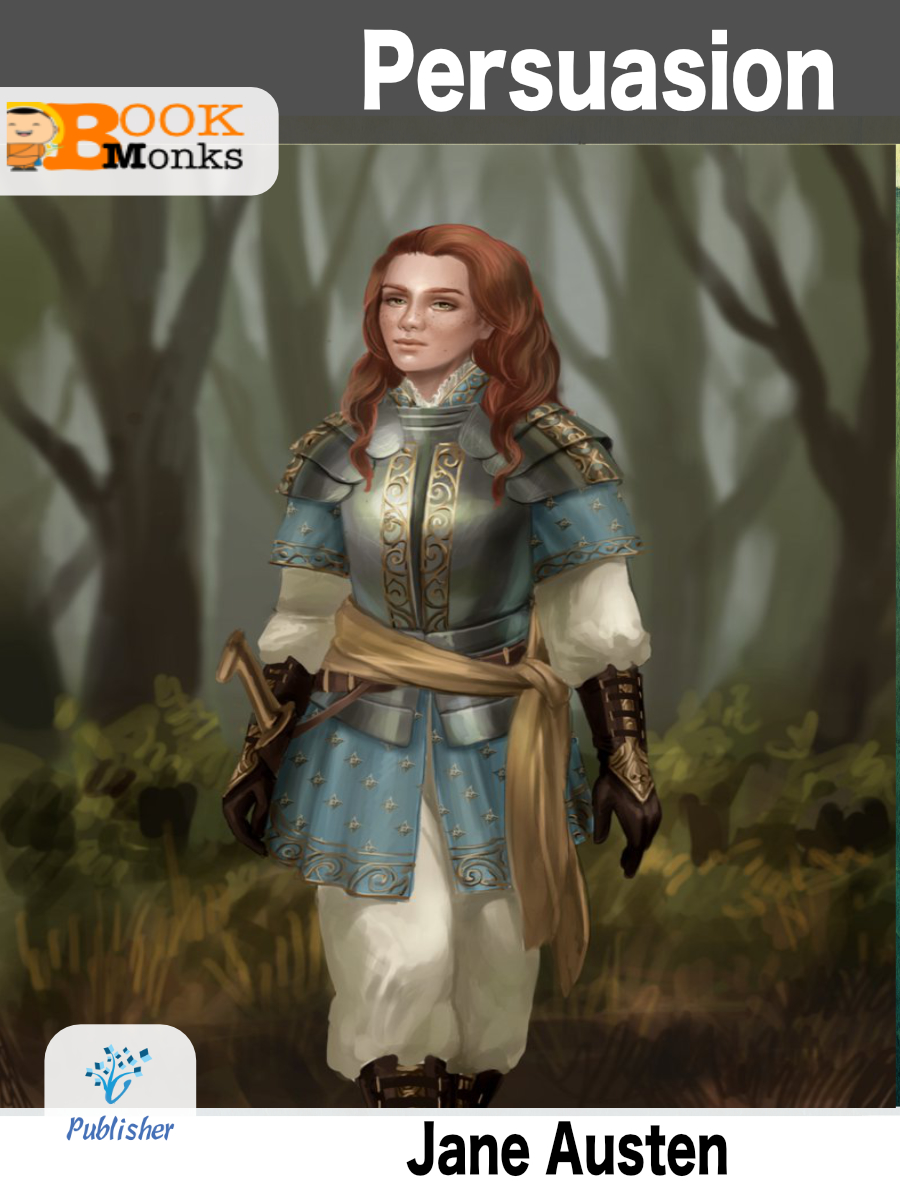 Persuasion is Jane Austen’s last completed novel, published posthumously. She began it soon after she had finished Emma and completed it in August 1816. Persuasion was published in December 1817, but is dated 1818. The author died earlier in 1817.

As the Napoleonic Wars come to an end in 1814, Admirals and Captains of the Royal Navy are put ashore, their work done. Anne Elliot meets Captain Frederick Wentworth after seven years, by the chance of his sister and brother-in-law renting her father’s estate, while she stays for a few months with her married sister, living nearby. They fell in love the first time, but she broke off the engagement.

Be the first to review “Persuasion” Cancel reply