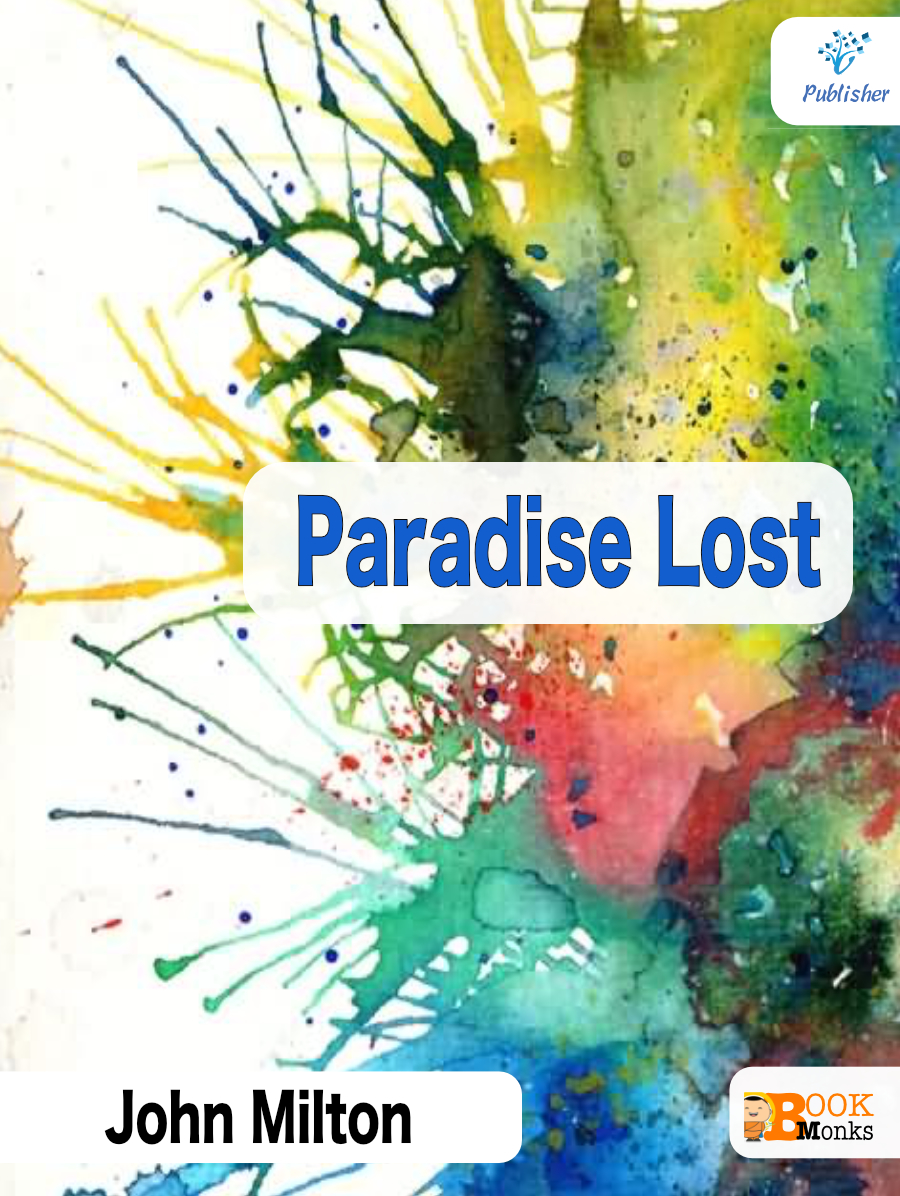 Paradise Lost is an epic poem in blank verse by the 17th-century English poet John Milton (1608–1674). The first version, published in 1667, consisted of ten books with over ten thousand lines of verse. A second edition followed in 1674, arranged into twelve books (in the manner of Virgil’s Aeneid) with minor revisions throughout and a note on the versification. It is considered by critics to be Milton’s major work, and it helped solidify his reputation as one of the greatest English poets of his time.

Be the first to review “Paradise Lost” Cancel reply