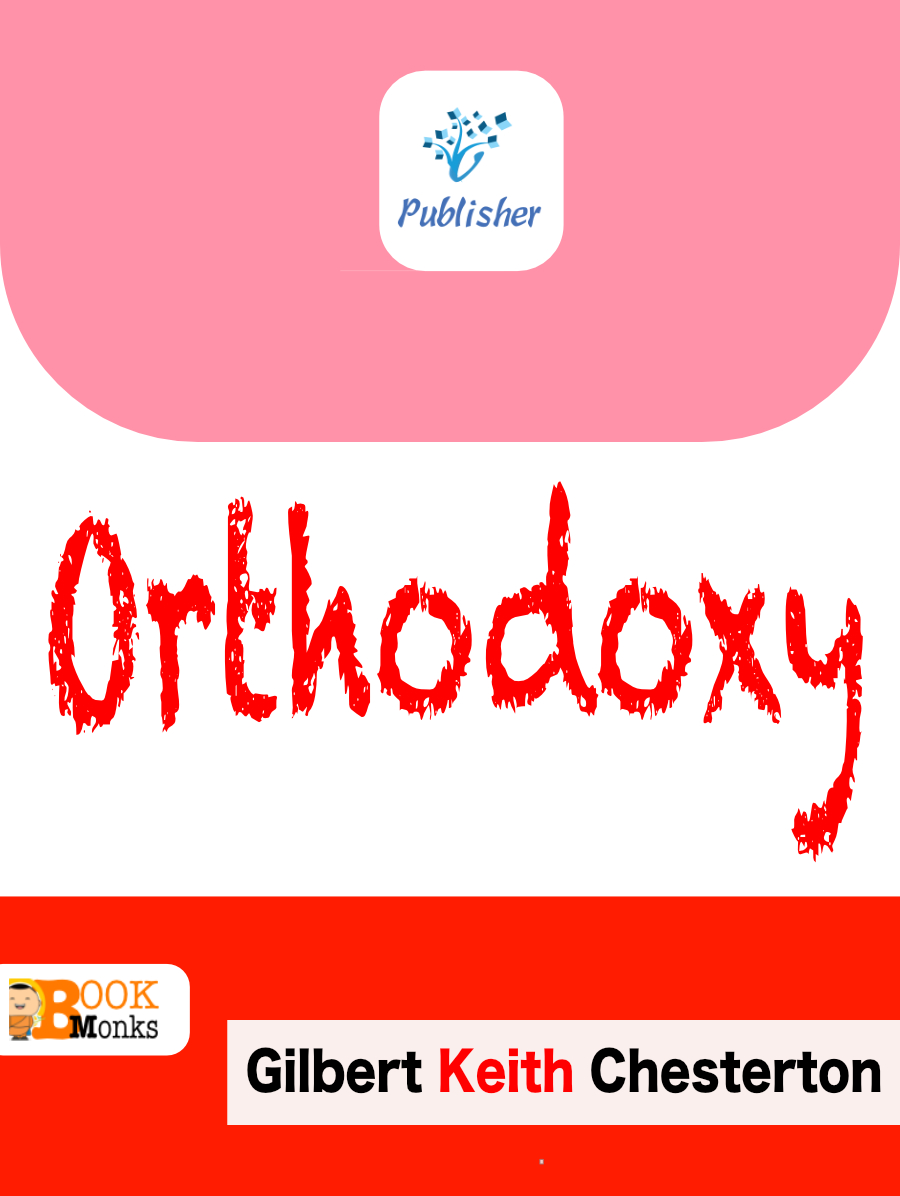 Orthodoxy (1908) is a book by G. K. Chesterton that has become a classic of Christian apologetics. Chesterton considered this book a companion to his other work, Heretics, writing it expressly in response to G.S. Street’s criticism of the earlier work, “that he was not going to bother about his theology until I had really stated mine”. In the book’s preface Chesterton states the purpose is to “attempt an explanation, not of whether the Christian faith can be believed, but of how he personally has come to believe it.” In it, Chesterton presents an original view of Christian religion. He sees it as the answer to natural human needs, the “answer to a riddle” in his own words, and not simply as an arbitrary truth received from somewhere outside the boundaries of human experience.

Be the first to review “Orthodoxy” Cancel reply