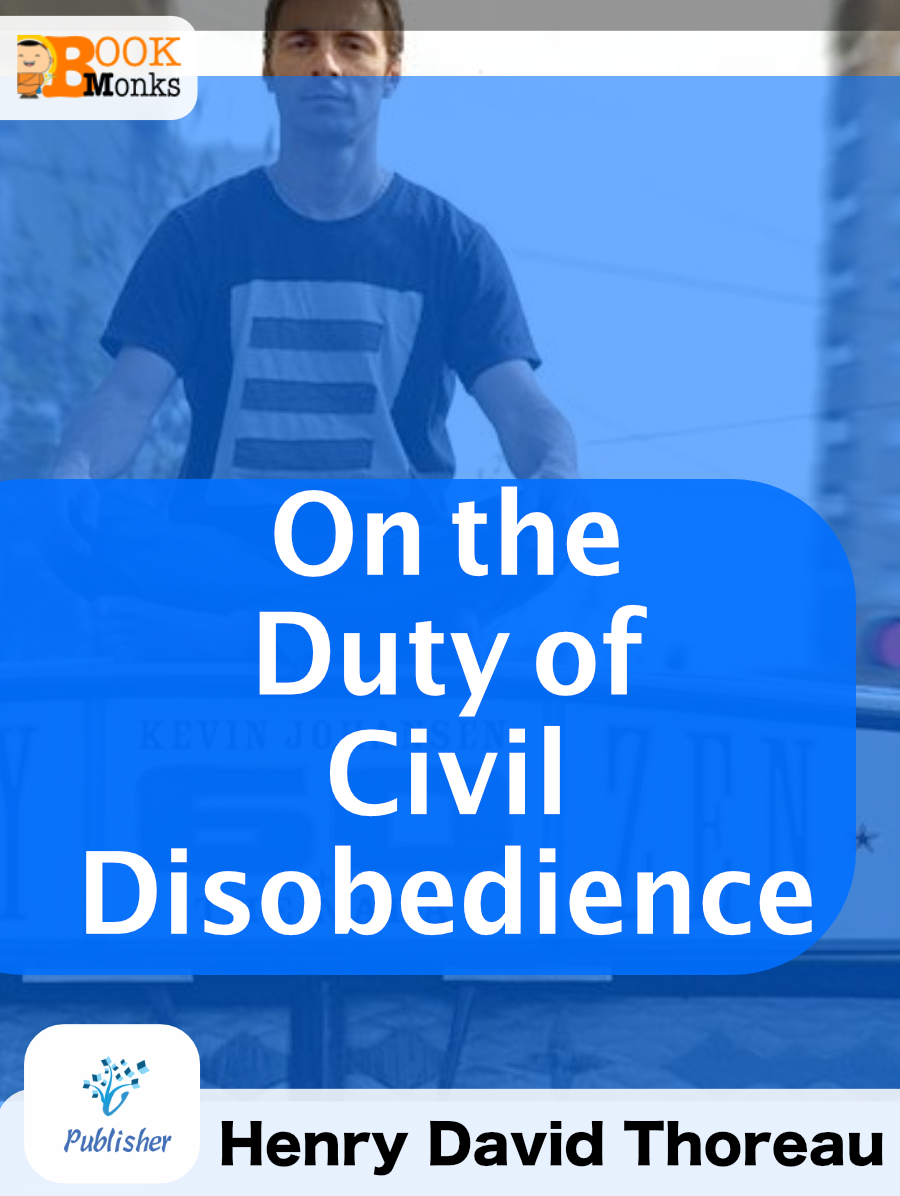 On the Duty of Civil Disobedience

Resistance to Civil Government (Civil Disobedience) is an essay by American transcendentalist Henry David Thoreau that was first published in 1849. In it, Thoreau argues that individuals should not permit governments to overrule or atrophy their consciences, and that they have a duty to avoid allowing such acquiescence to enable the government to make them the agents of injustice. Thoreau was motivated in part by his disgust with slavery and the Mexican–American War (1846–1848).