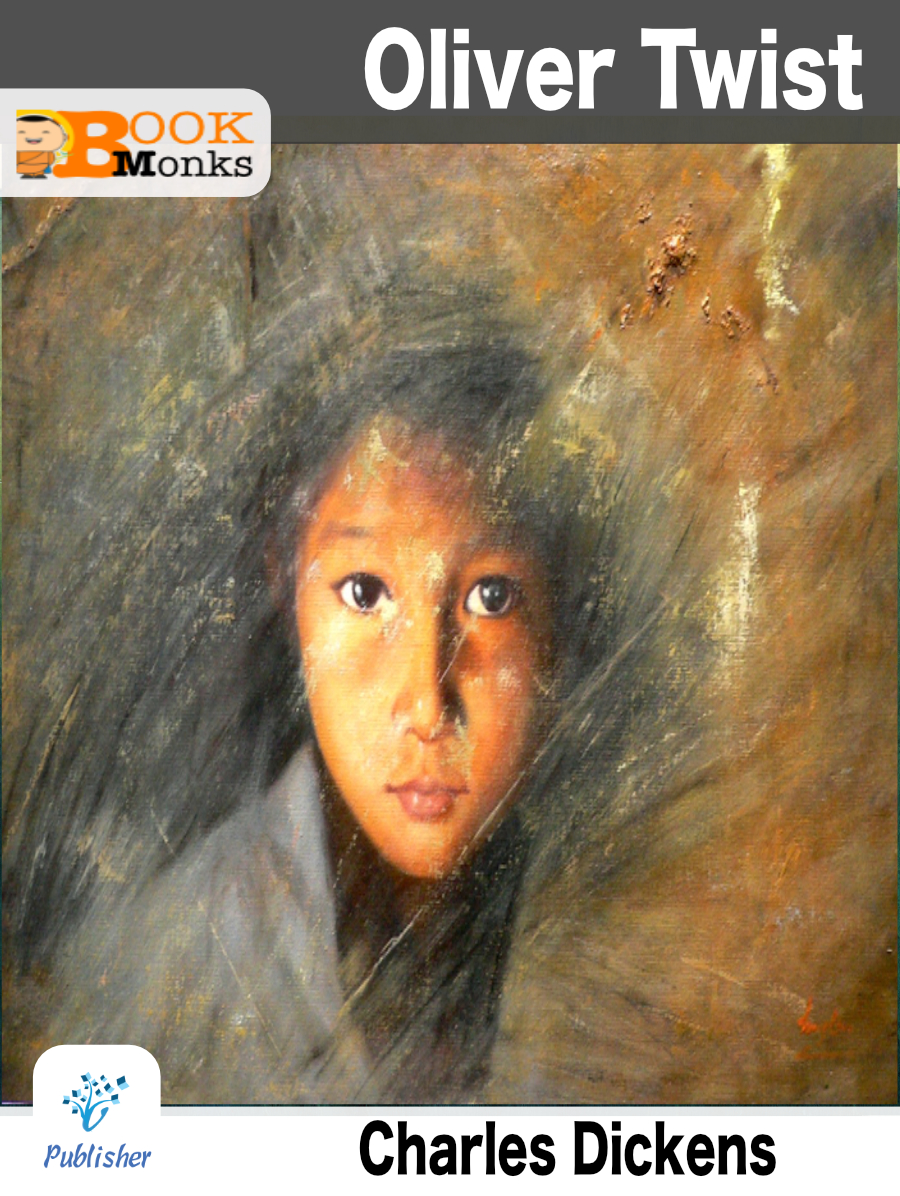 Oliver Twist, or The Parish Boy’s Progress, is the second novel by Charles Dickens, and was first published as a serial 1837–39. The story is of the orphan Oliver Twist, who starts his life in a workhouse and is then sold into apprenticeship with an undertaker. He escapes from there and travels to London, where he meets the Artful Dodger, a member of a gang of juvenile pickpockets led by the elderly criminal Fagin.

Oliver Twist is notable for its unromantic portrayal by Dickens of criminals and their sordid lives, as well as for exposing the cruel treatment of the many orphans in London in the mid-19th century.The alternate title, The Parish Boy’s Progress, alludes to Bunyan’s The Pilgrim’s Progress, as well as the 18th-century caricature series by William Hogarth, A Rake’s Progress and A Harlot’s Progress.

In this early example of the social novel, Dickens satirizes the hypocrisies of his time, including child labour, the recruitment of children as criminals, and the presence of street children. The novel may have been inspired by the story of Robert Blincoe, an orphan whose account of working as a child labourer in a cotton mill was widely read in the 1830s. It is likely that Dickens’s own youthful experiences contributed as well.

Be the first to review “Oliver Twist” Cancel reply