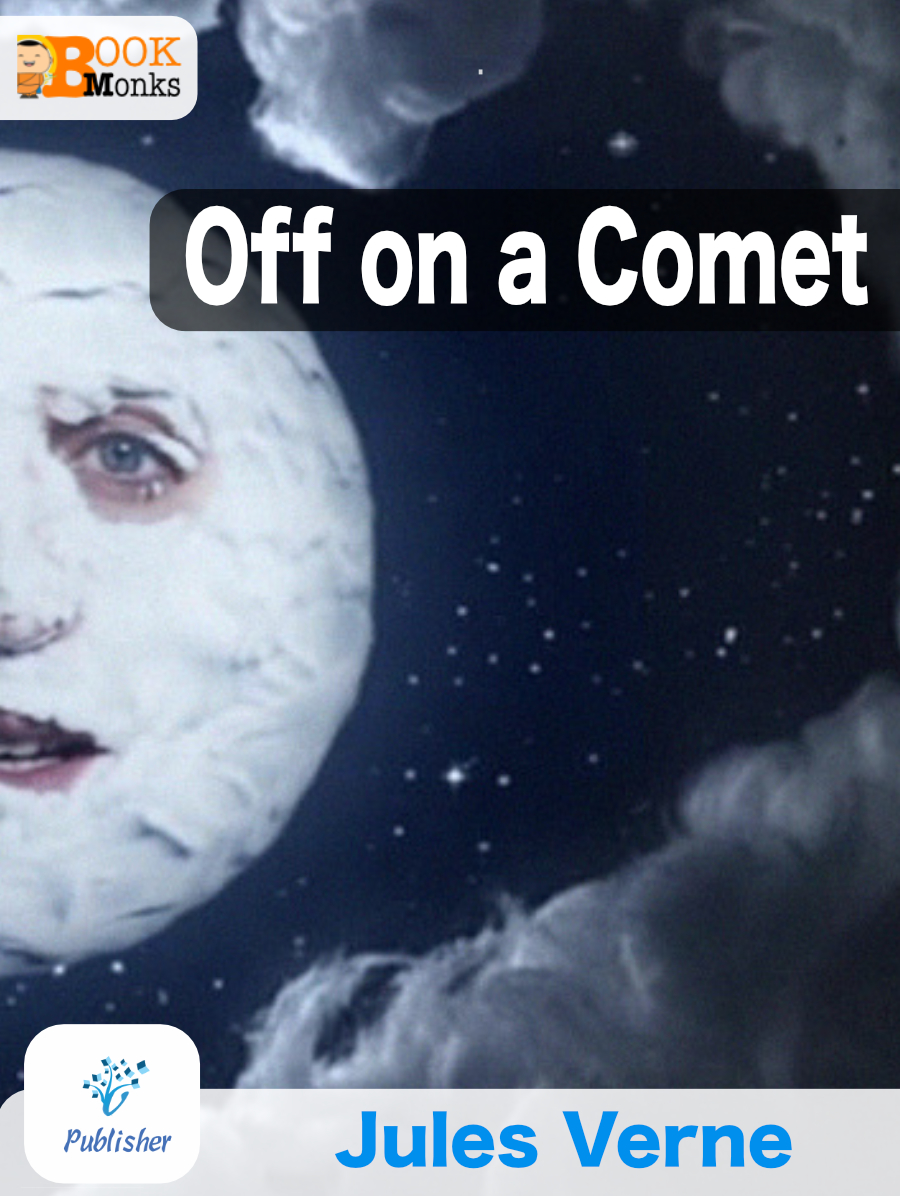 Off on a Comet

The story starts with a comet called Gallia, that touches the Earth in its flight and collects a few small chunks of it. The disaster occurred on January 1 of the year 188x in the area around Gibraltar. On the territory that was carried away by the comet there remained a total of thirty-six people of French, English, Spanish and Russian nationality. These people did not realize at first what had happened, and considered the collision an earthquake.

Be the first to review “Off on a Comet” Cancel reply