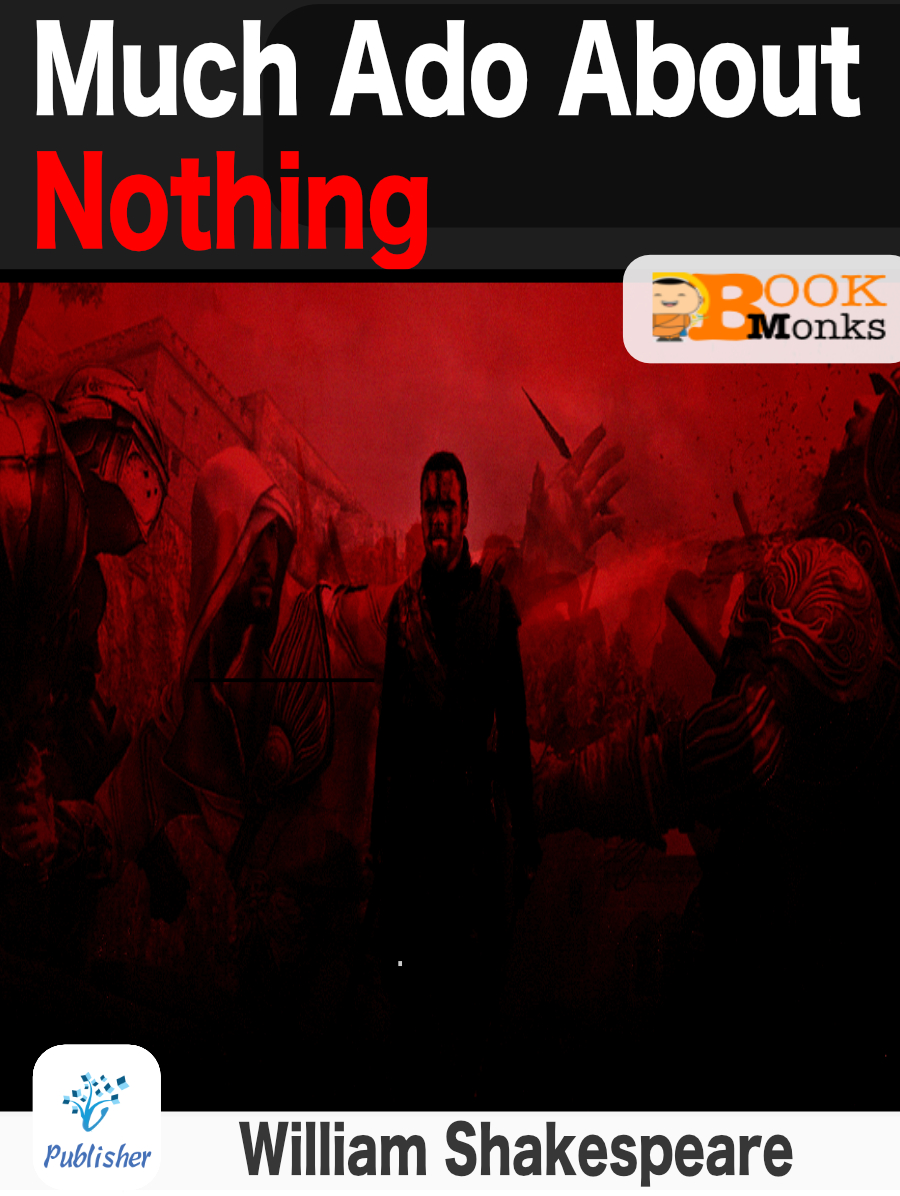 Much Ado About Nothing

Much Ado About Nothing is a comedic play by William Shakespeare thought to have been written in 1598 and 1599, as Shakespeare was approaching the middle of his career. The play was included in the First Folio, published in 1623. Much Ado About Nothing is generally considered one of Shakespeare’s best comedies, because it combines elements of robust hilarity with more serious meditations on honour, shame, and court politics.

By means of “noting” (which, in Shakespeare’s day, sounded the same as “nothing” as in the play’s title, and which means gossip, rumour, and overhearing), Benedick and Beatrice are tricked into confessing their love for each other, and Claudio is tricked into rejecting Hero at the altar on the erroneous belief that she has been unfaithful. At the end, Benedick and Beatrice join forces to set things right, and the others join in a dance celebrating the marriages of the two couples.

Be the first to review “Much Ado About Nothing” Cancel reply