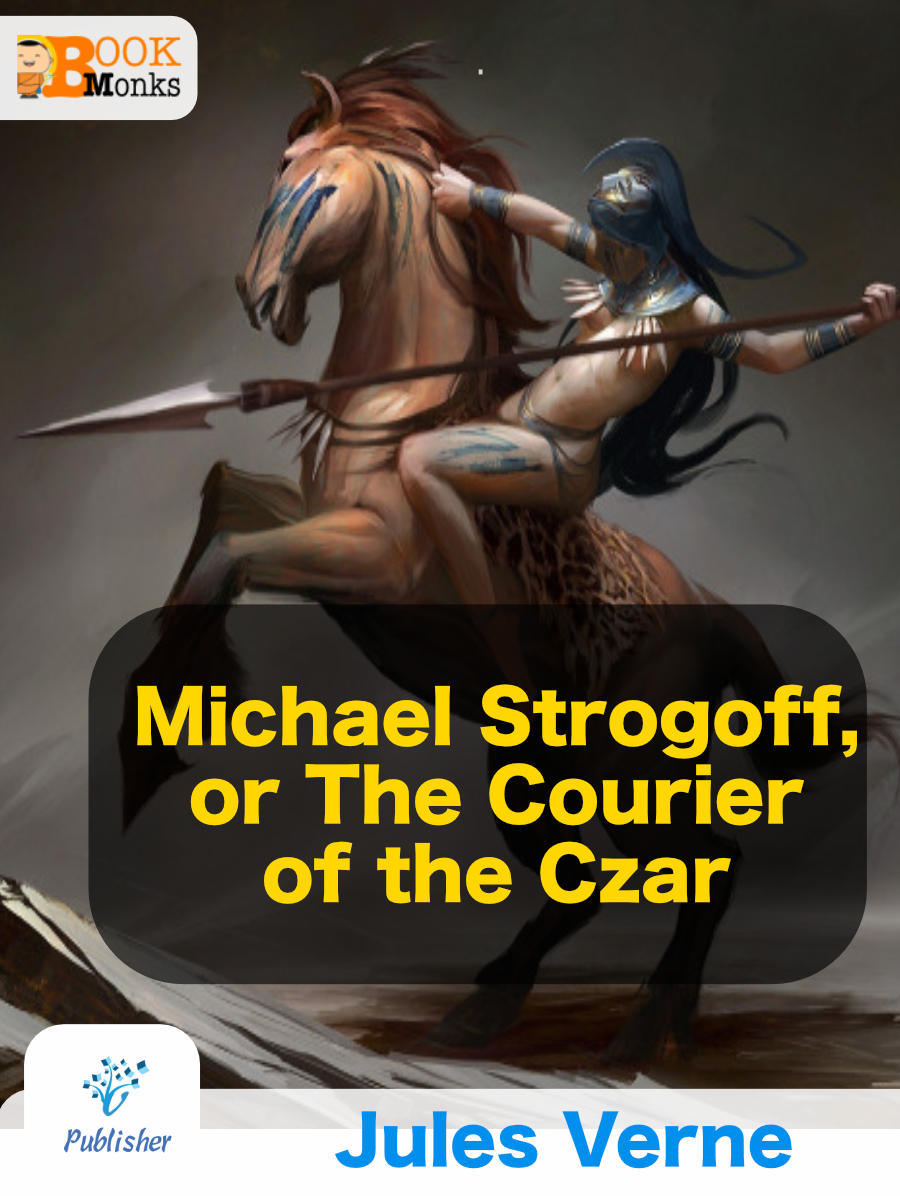 Michael Strogoff, or The Courier of the Czar

Michael Strogoff: The Courier of the Czar (French: Michel Strogoff) is a novel written by Jules Verne in 1876. Critics, including Leonard S. Davidow, writing from Reading, Pennsylvania, in his 1937 introduction to The Spencer Press reprint as a volume in its “Classic Romances of Literature” series consider it one of Verne’s best books. Davidow wrote, “Jules Verne has written no better book than this, in fact it is deservedly ranked as one of the most thrilling tales ever written.” Unlike some of Verne’s other novels, it is not science fiction, but a scientific phenomenon (Leidenfrost effect) is a plot device. The book was later adapted to a play, by Verne himself and Adolphe D’Ennery. Incidental music to the play was written by Alexandre Artus in 1880. The book has been adapted several times for films, television and cartoon series.

Be the first to review “Michael Strogoff, or The Courier of the Czar” Cancel reply