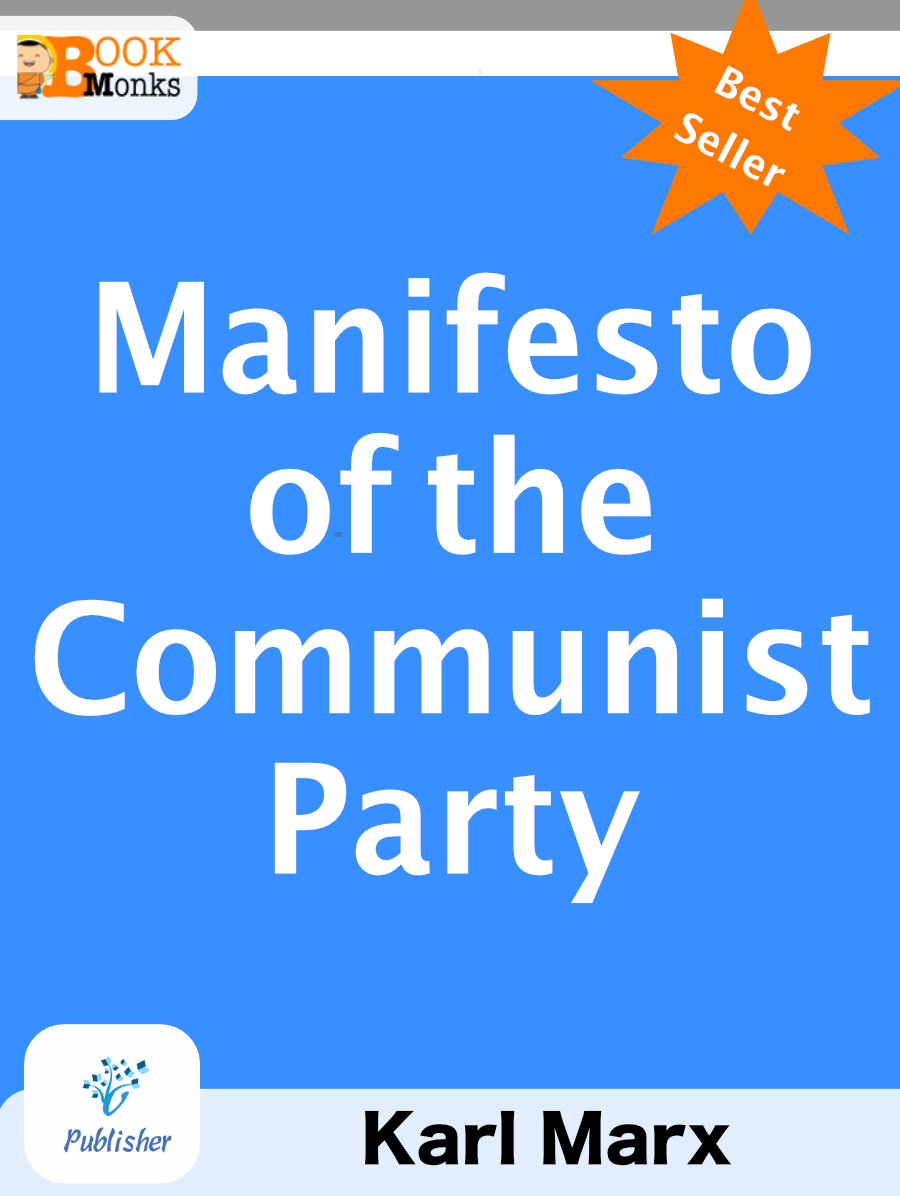 Manifesto of the Communist Party

The Communist Manifesto (originally Manifesto of the Communist Party) is an 1848 political pamphlet by German philosophersKarl Marx and Friedrich Engels. Commissioned by the Communist League and originally published in London (in German asManifest der Kommunistischen Partei) just as the revolutions of 1848 began to erupt, the Manifesto was later recognised as one of the world’s most influential political manuscripts. It presents an analytical approach to the class struggle (historical and then-present) and the problems of capitalism and the capitalist mode of production, rather than a prediction of communism’s potential future forms.