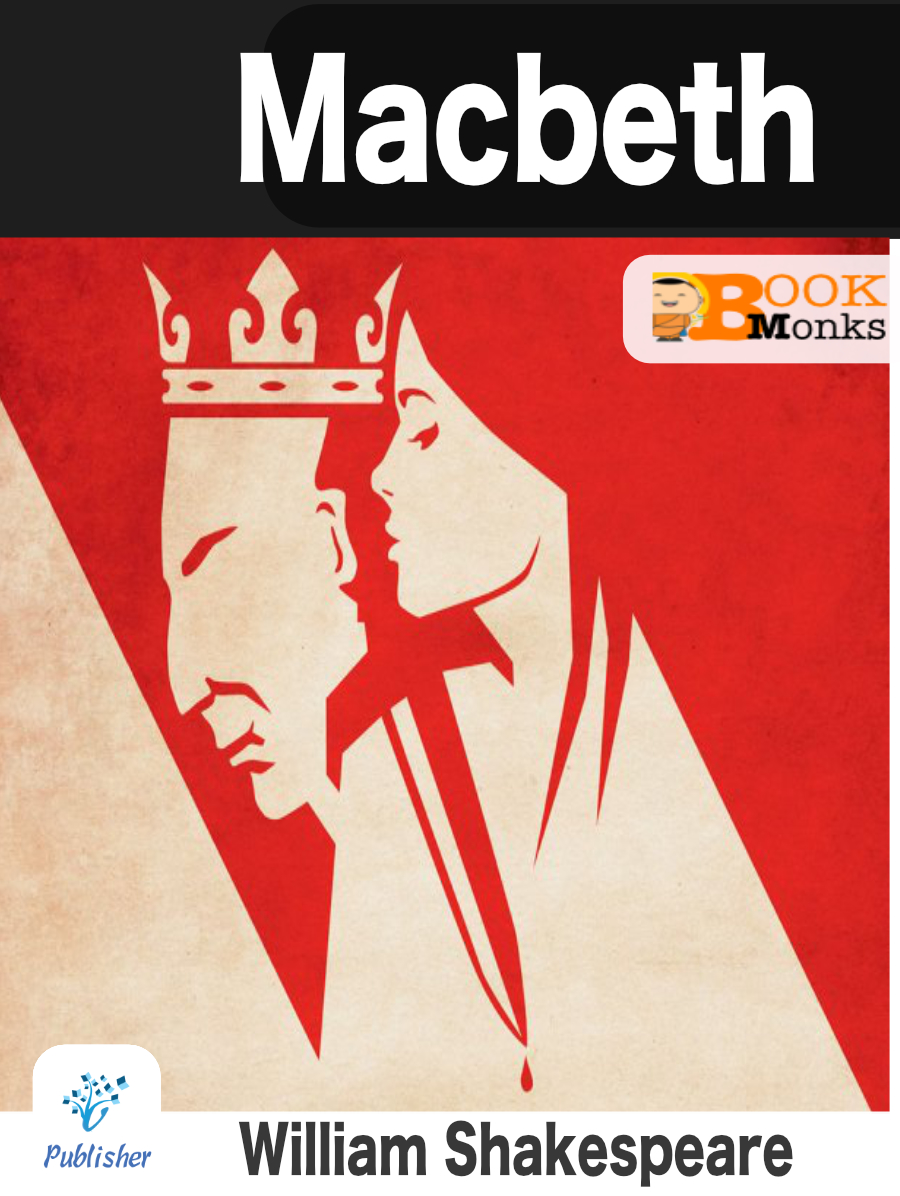 Macbeth /məkˈbɛθ/ (full title The Tragedy of Macbeth) is a tragedy written by William Shakespeare. Set mainly in Scotland, the play dramatises the damaging physical and psychological effects of political ambition on those who seek power for its own sake. The play is believed to have been written between 1599 and 1606. The earliest account of a performance of what was probably Shakespeare’s play is April 1611, when Simon Forman recorded seeing such a play at the Globe Theatre. It was first published in the Folio of 1623, possibly from a prompt book. It was most likely written during the reign of James I (of England), who had already been crowned James VI of Scotland before he succeeded to the English throne as well in 1603. James VI/I was a patron of Shakespeare’s acting company, and of all the plays Shakespeare wrote during James’s reign, Macbeth most clearly reflects the playwright’s relationship with the sovereign.

Be the first to review “Macbeth” Cancel reply