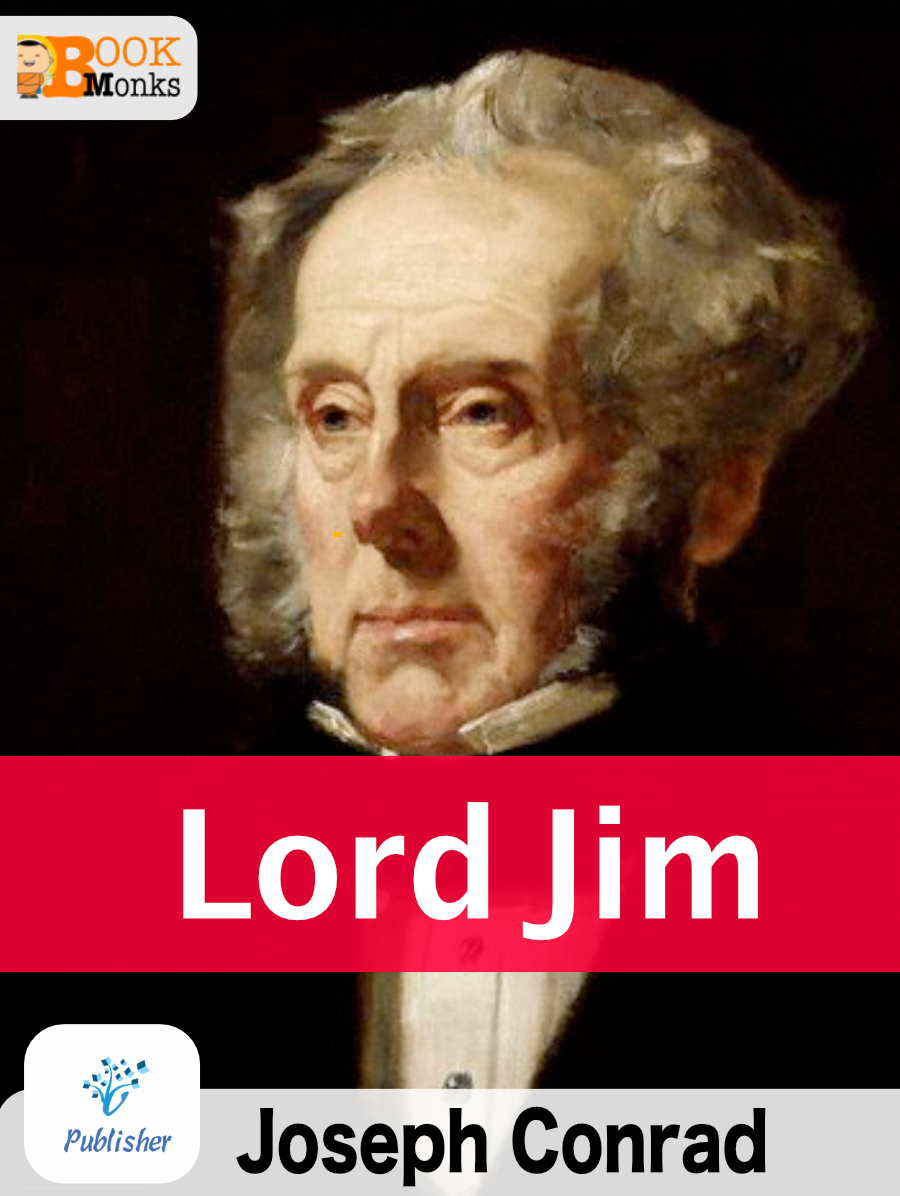 Lord Jim is a novel by Joseph Conrad originally published as a serial in Blackwood’s Magazine from October 1899 to November 1900.An early and primary event is the abandonment of a ship in distress by its crew including the young British seaman Jim. He is publicly censured for this action and the novel follows his later attempts at coming to terms with his past.In 1998, the Modern Library ranked Lord Jim 85th on its list of the 100 best English-language novels of the 20th century.

Be the first to review “Lord Jim” Cancel reply