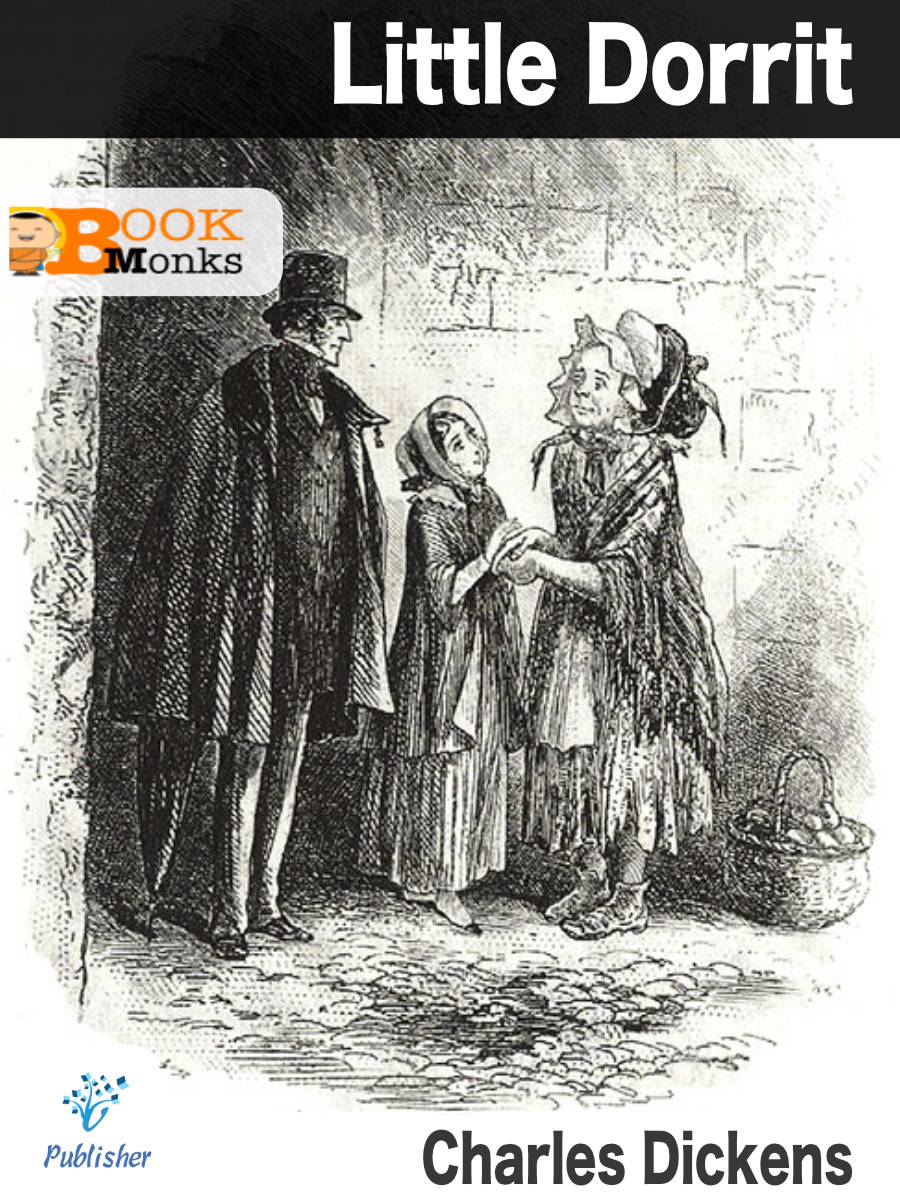 Little Dorrit is a novel by Charles Dickens, originally published in serial form between 1855 and 1857. It satirizes the shortcomings of both government and society, including the institution of debtors’ prisons, where debtors were imprisoned, unable to work, until they repaid their debts. The prison in this case is the Marshalsea, where Dickens’s own father had been imprisoned. Dickens is also critical of the lack of a social safety net, the treatment and safety of industrial workers, as well the bureaucracy of the British Treasury, in the form of his fictional “Circumlocution Office”. In addition he satirizes the stratification of society that results from the British class system.

Be the first to review “Little Dorrit” Cancel reply