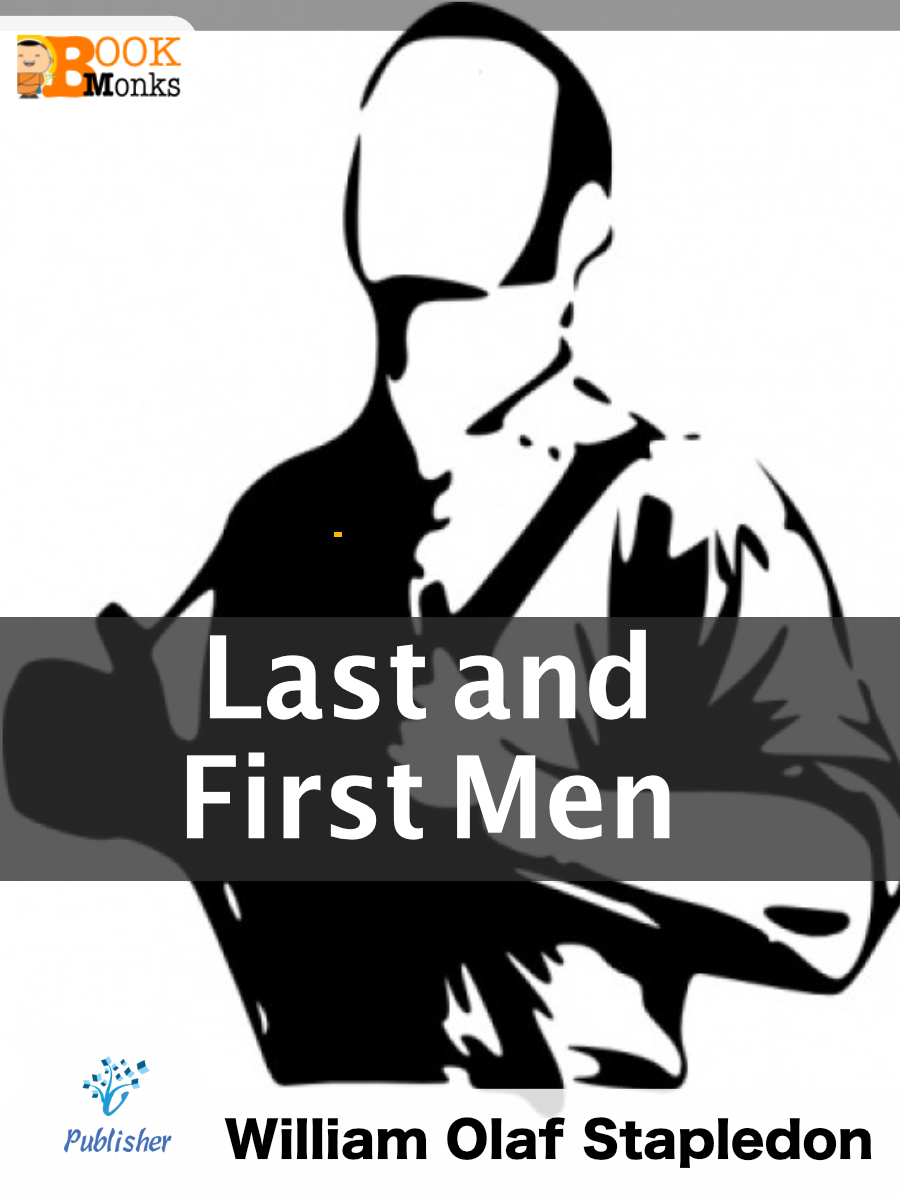 Last and First Men: A Story of the Near and Far Future is a “future history” science fiction novel written in 1930 by the British author Olaf Stapledon. A work of unprecedented scale in the genre, it describes the history of humanity from the present onwards across two billion years and eighteen distinct human species, of which our own is the first. Stapledon’s conception of history is based on the Hegelian Dialectic, following a repetitive cycle with many varied civilisations rising from and descending back into savagery over millions of years, but it is also one of progress, as the later civilisations rise to far greater heights than the first. The book anticipates the science of genetic engineering, and is an early example of the fictional supermind; a consciousness composed of many telepathically-linked individuals.

Be the first to review “Last and First Men” Cancel reply