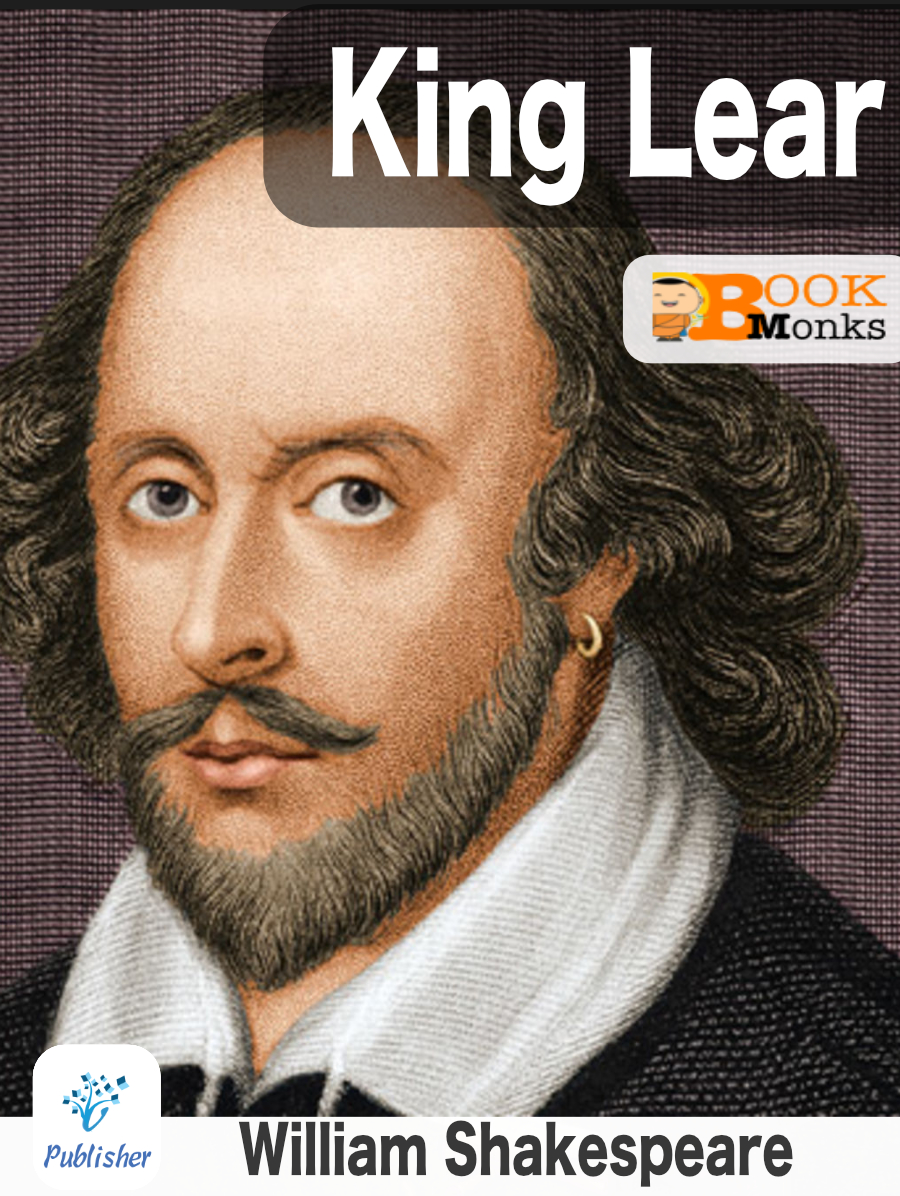 King Lear is a tragedy written by William Shakespeare. It depicts the gradual descent into madness of the title character, after he disposes of his kingdom giving bequests to two of his three daughters based on their flattery of him, bringing tragic consequences for all. Derived from the legend of Leir of Britain, a mythological pre-Roman Celtic king, the play has been widely adapted for the stage and motion pictures, with the title role coveted by many of the world’s most accomplished actors.

Originally drafted in 1605 or 1606 at the latest, with its first known performance on St. Stephen’s Day in 1606, the first attribution to Shakespeare was a 1608 publication in a quarto of uncertain provenance; it may be an early draft or simply reflect the first performance text. The Tragedy of King Lear, a more theatrical revision, was included in the 1623 First Folio. Modern editors usually conflate the two, though some insist that each version has its own individual integrity that should be preserved.

Be the first to review “King Lear” Cancel reply