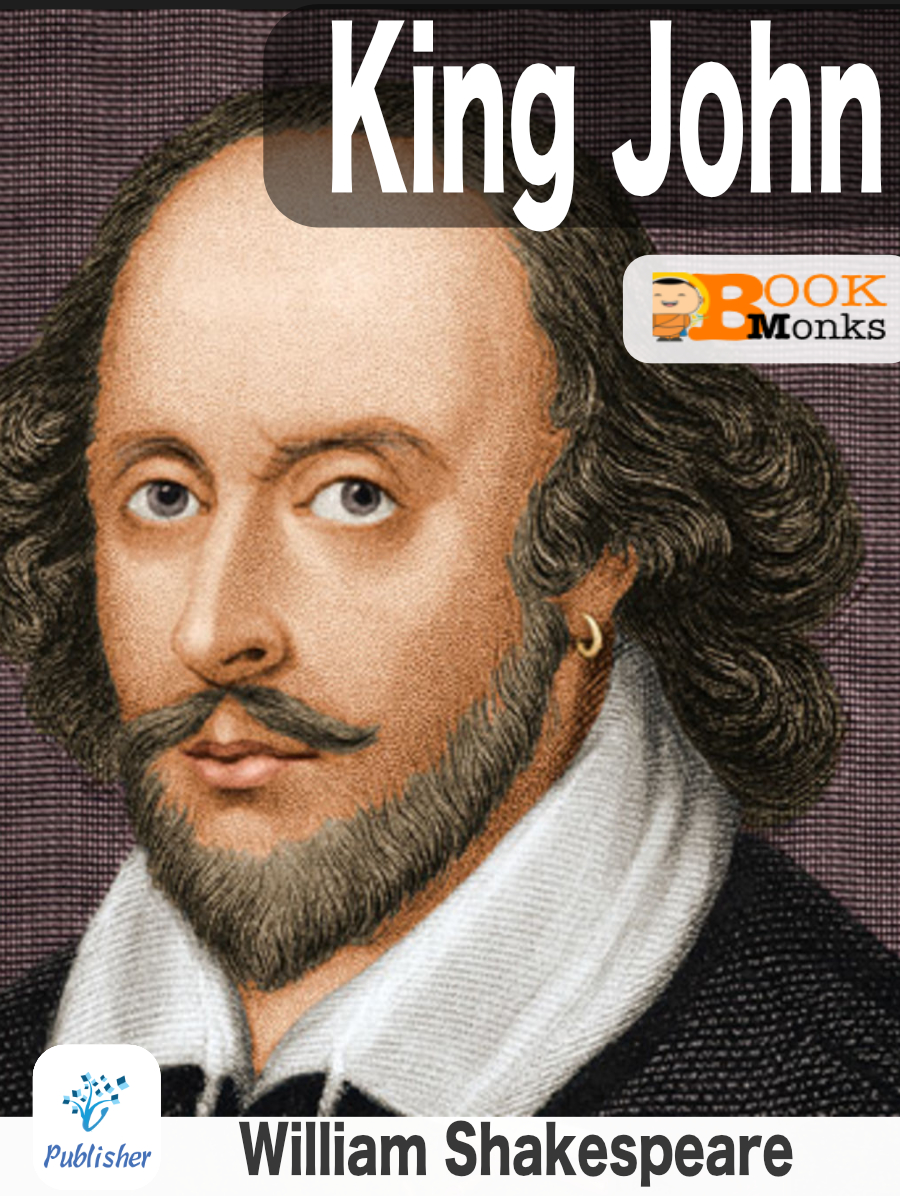 King John, a history play by William Shakespeare, dramatises the reign of John, King of England (ruled 1199–1216), son of Henry II of England and Eleanor of Aquitaine and father of Henry III of England. It is believed to have been written in the mid-1590s but was not published until it appeared in the First Folio in 1623.

King John receives an ambassador from France, who demands, on pain of war, that he renounce his throne in favour of his nephew, Arthur, whom the French King, Philip, believes to be the rightful heir to the throne.John adjudicates an inheritance dispute between Robert Falconbridge and his older brother Philip the Bastard, during which it becomes apparent that Philip is the illegitimate son of King Richard I. Queen Eleanor, mother to both Richard and John, recognises the family resemblance and suggests that he renounce his claim to the Falconbridge land in exchange for a knighthood. John knights the Bastard under the name Richard.

Be the first to review “King John” Cancel reply