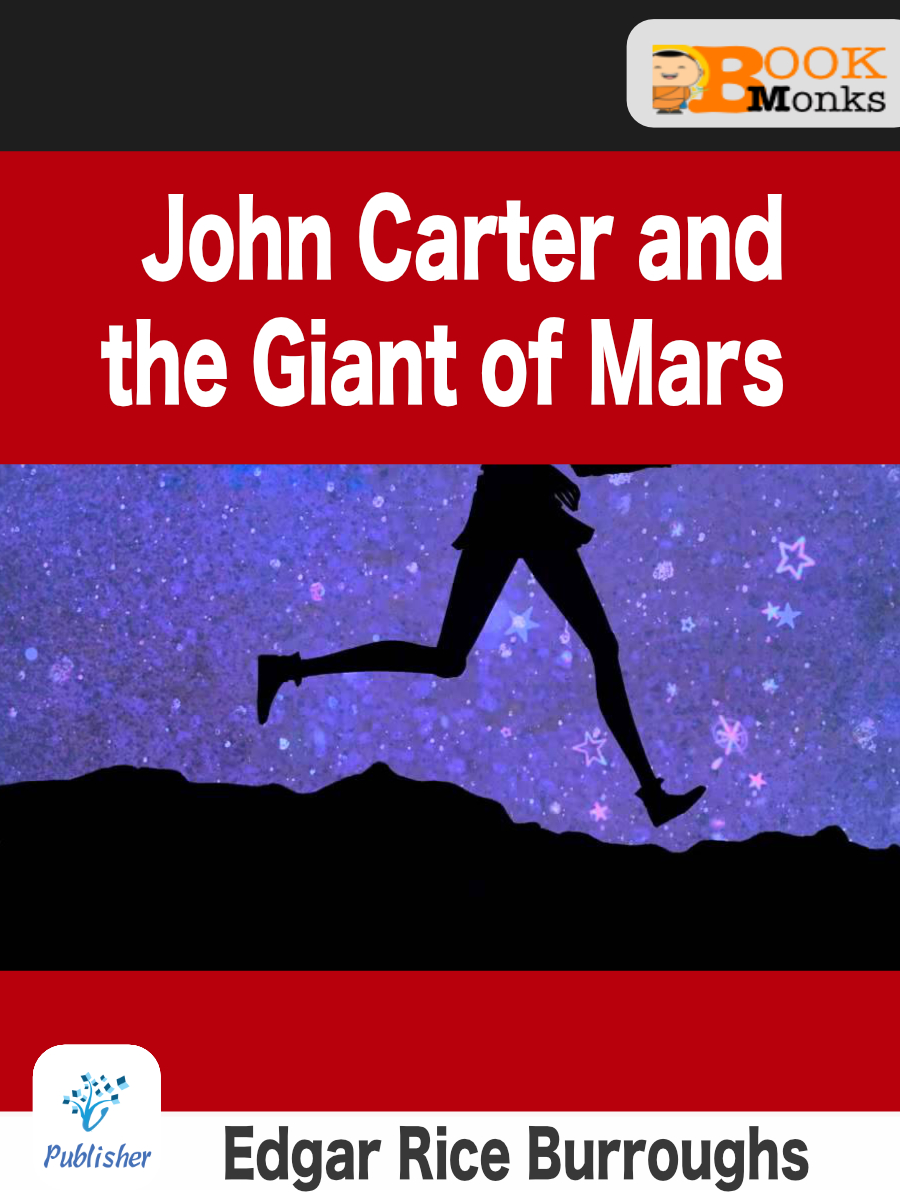 John Carter And The Giant Of Mars

The first story was originally published in 1940 by Whitman as a Better Little Book entitled John Carter of Mars. Although credited to Edgar Rice Burroughs, it was written (and illustrated) by his son, John Coleman Burroughs and was later expanded and re-published in Amazing Stories as “John Carter and the Giant of Mars”, the name it goes under in the collection.