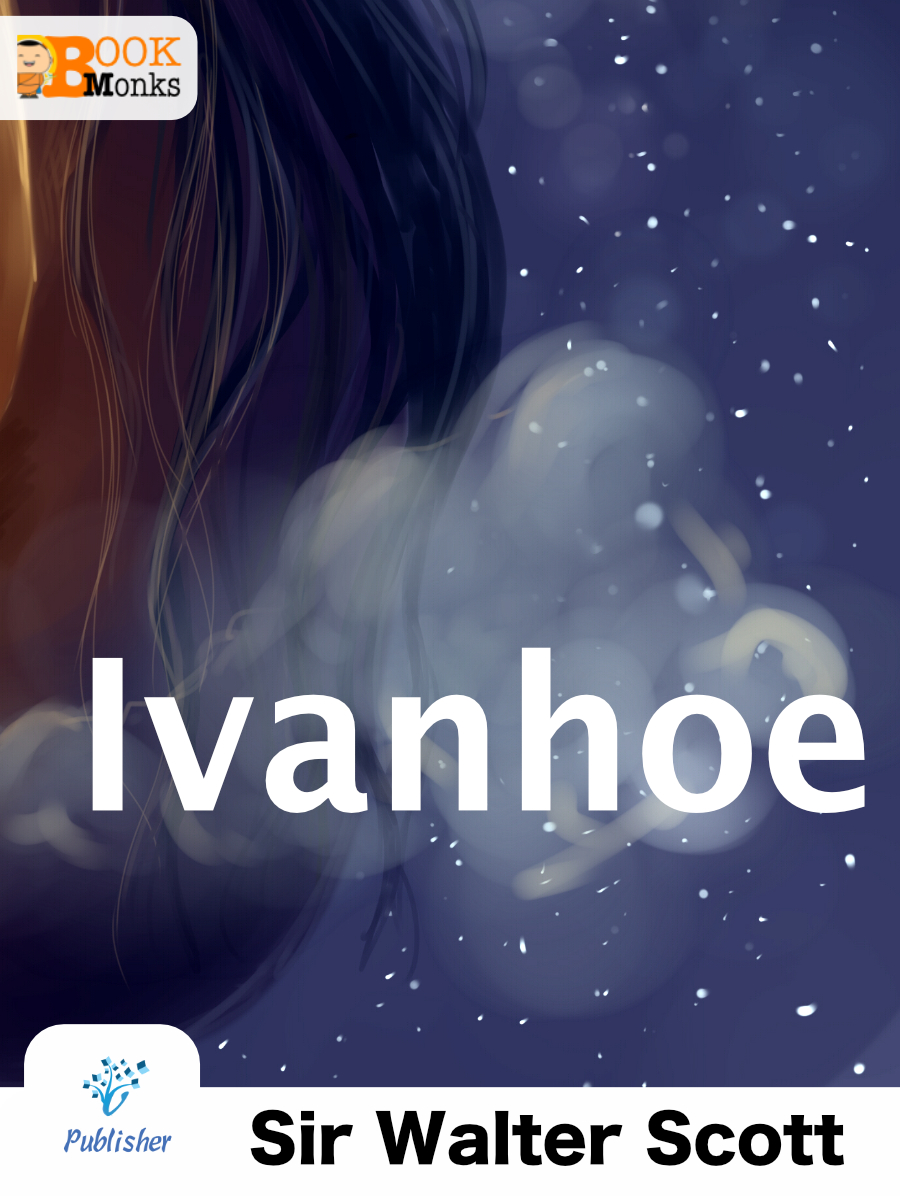 Ivanhoe /ˈaɪvənˌhoʊ/ is a historical novel by Sir Walter Scott, first published in 1820 in three volumes and subtitled A Romance.Ivanhoe, set in 12th century England, has been credited for increasing interest in romance and medievalism; John Henry Newmanclaimed Scott “had first turned men’s minds in the direction of the Middle Ages”, while Carlyle and Ruskin made similar assertions of Scott’s overwhelming influence over the revival, based primarily on the publication of this novel.

Be the first to review “Ivanhoe” Cancel reply