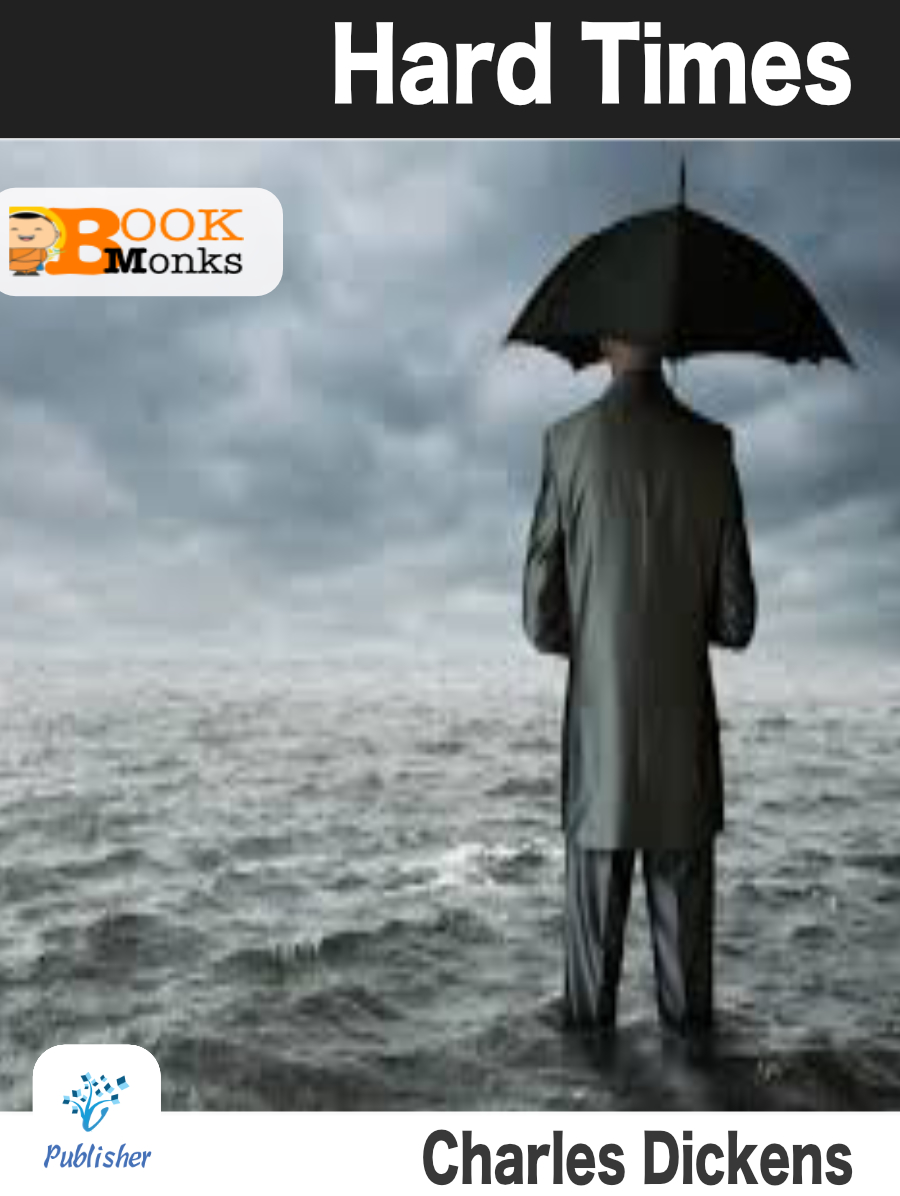 Hard Times – For These Times (commonly known as Hard Times) is the tenth novel by Charles Dickens, first published in 1854. The book appraises English society and highlights the social and economic pressures of the times.

Hard Times is unusual in several respects. It is by far the shortest of Dickens’ novels, barely a quarter of the length of those written immediately before and after it.Also, unlike all but one of his other novels, Hard Times has neither a preface nor illustrations. Moreover, it is his only novel not to have scenes set in London. Instead the story is set in the fictitious Victorian industrial Coketown, a generic Northern English mill-town, in some ways similar to Manchester, though smaller. Coketown may be partially based on 19th-century Preston.

Be the first to review “Hard Times” Cancel reply