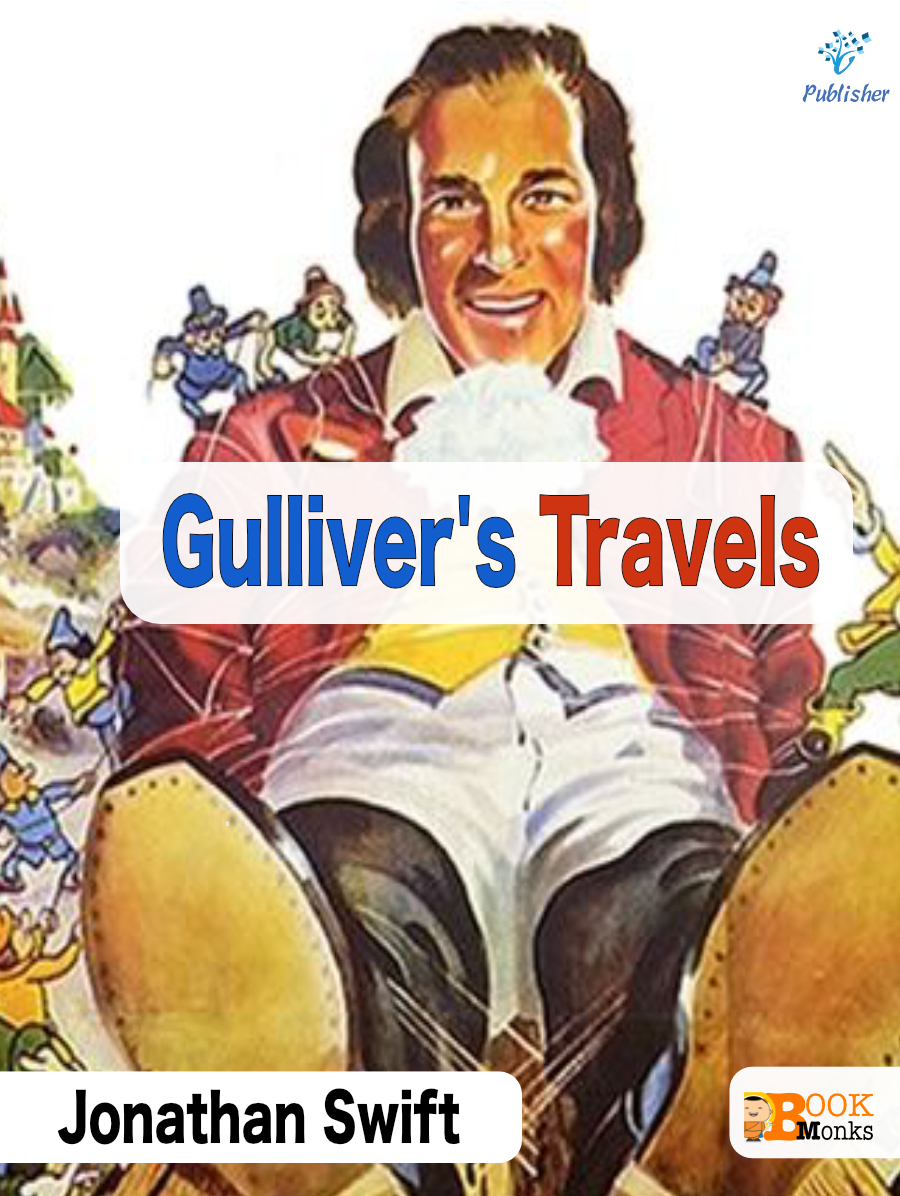 Travels into Several Remote Nations of the World. In Four Parts. By Lemuel Gulliver, First a Surgeon, and then a Captain of Several Ships, commonly known as Gulliver’s Travels (1726, amended 1735), is a prose satire by Irish writer and clergymanJonathan Swift, that is both a satire on human nature and the “travellers’ tales” literary subgenre. It is Swift’s best known full-length work, and a classic of English literature.

The book became popular as soon as it was published. John Gay wrote in a 1726 letter to Swift that “It is universally read, from thecabinet council to the nursery.”

Be the first to review “Gulliver’s Travels” Cancel reply