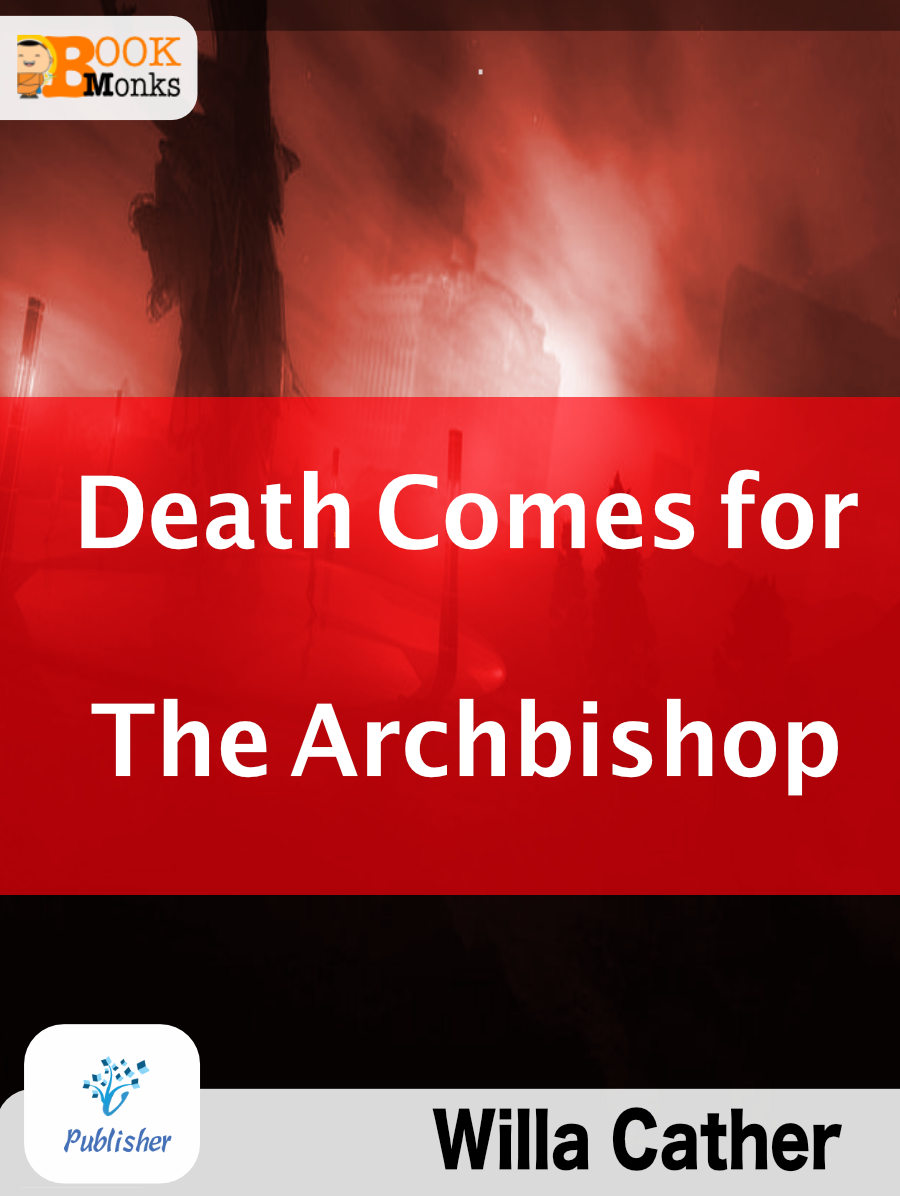 Death Comes for the Archbishop

Death Comes for the Archbishop is a 1927 novel by American author Willa Cather. It concerns the attempts of a Catholic bishopand a priest to establish a diocese in New Mexico Territory.

The novel was included in Life Magazine’s list of the 100 outstanding books of 1924-1944. It was also included on Time’s 100 Best English-language Novels from 1923 to 2005 and Modern Library’s list of the 100 best English-language novels of the 20th century and was chosen by the Western Writers of America to be the 7th-best “Western Novel” of the 20th century.