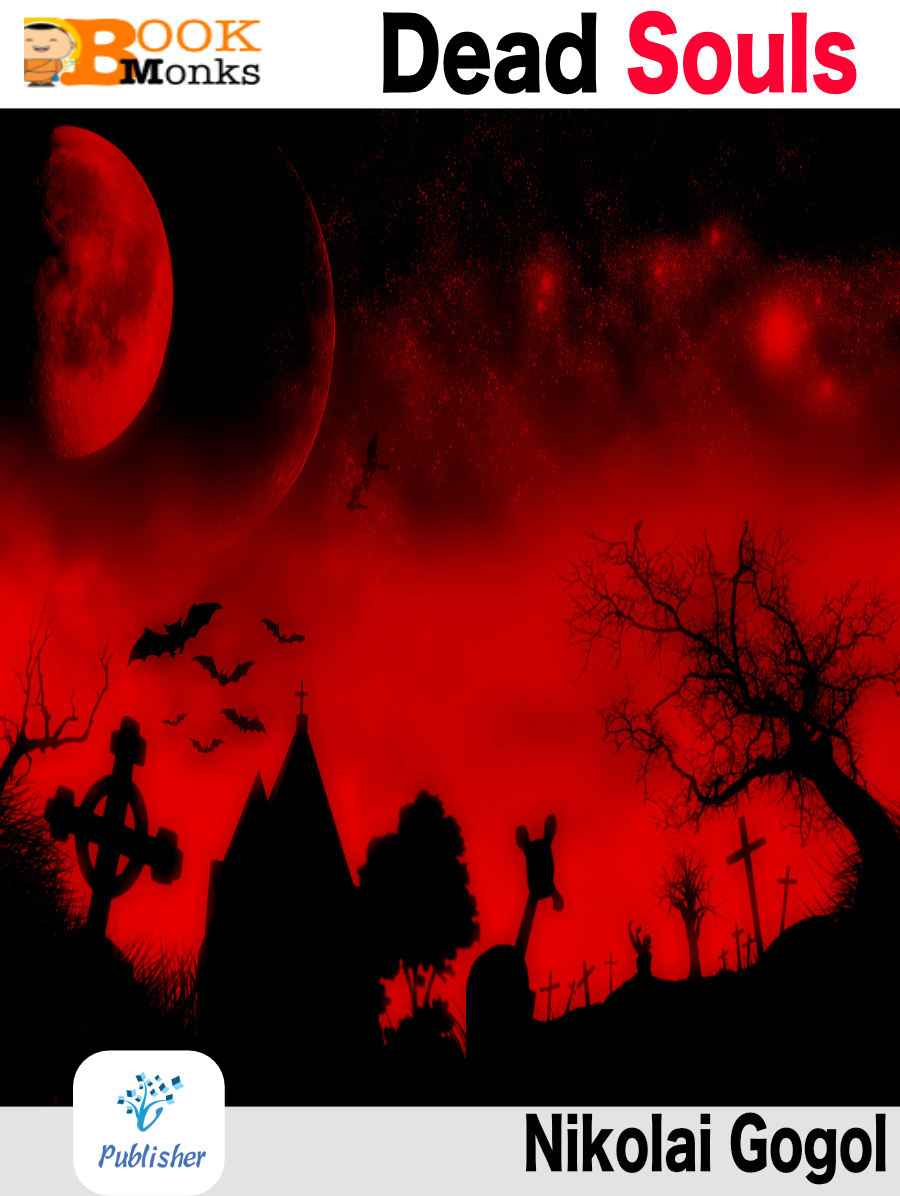 The first part of the novel was intended to represent a modern-day Inferno of the Divine Comedy.[citation needed] Gogol reveals to his readers an encompassing picture of the ailing social system in Russia after the war of 1812. As in many of Gogol’s short stories, the social criticism of Dead Souls is communicated primarily through absurd and hilarioussatire. Unlike the short stories, however, Dead Souls was meant to offer solutions rather than simply point out problems. This grander scheme was largely unrealized at Gogol’s death; the work was never completed, and it is primarily the earlier, darker part of the novel that is remembered.

In their studies of Gogol, Andrey Bely, D. S. Mirsky, Vladimir Nabokov, and other modernist critics rejected the commonly held view of Dead Souls as a reformist or satirical work. For instance, Nabokov regarded the plot of Dead Souls as unimportant and Gogol as a great writer whose works skirted the irrational and whose prose style combined superb descriptive power with a disregard for novelistic clichés. True, Chichikov displays a most extraordinary moral rot, but the whole idea of buying and selling dead souls is, to Nabokov, ridiculous on its face; therefore, the provincial setting of the novel is a most unsuitable backdrop for any of the progressive, reformist or Christian readings of the work.

Be the first to review “Dead Souls” Cancel reply