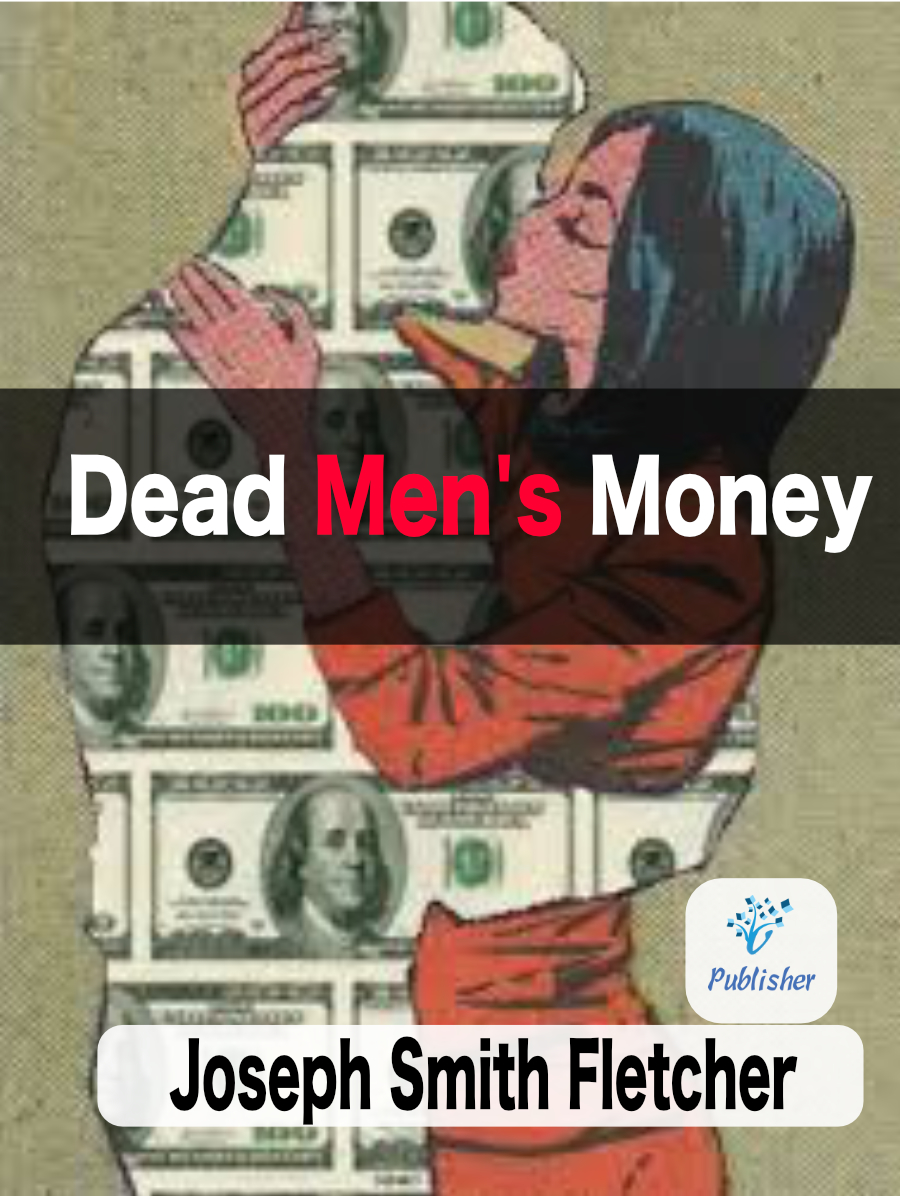 Fletcher was born in Halifax, West Yorkshire, the son of a clergyman. His father died when he was eight months old, and after which his grandmother raised him on a farm in Darrington, near Pontefract. He was educated at Silcoates School in Wakefield, and after some study of law, he became a journalist.

At age 20, Fletcher began working in journalism, as a sub-editor in London. He subsequently returned to his native Yorkshire, where he worked first on the Leeds Mercury using the pseudonym A Son of the Soil, and then as a special correspondent for the Yorkshire Post covering Edward VII’s coronation in 1902.

Fletcher’s first books published were poetry. He then moved on to write numerous works of historical fiction and history, many dealing with Yorkshire, which led to his selection as a fellow of the Royal Historical Society.

Fletcher wrote several novels of rural life in imitation of Richard Jefferies, beginning with The Wonderful Wapentake (1894).Michael Sadleir stated that Fletcher’s historical novel, When Charles I Was King (1892), was his best work.

Be the first to review “Dead Men’s Money” Cancel reply