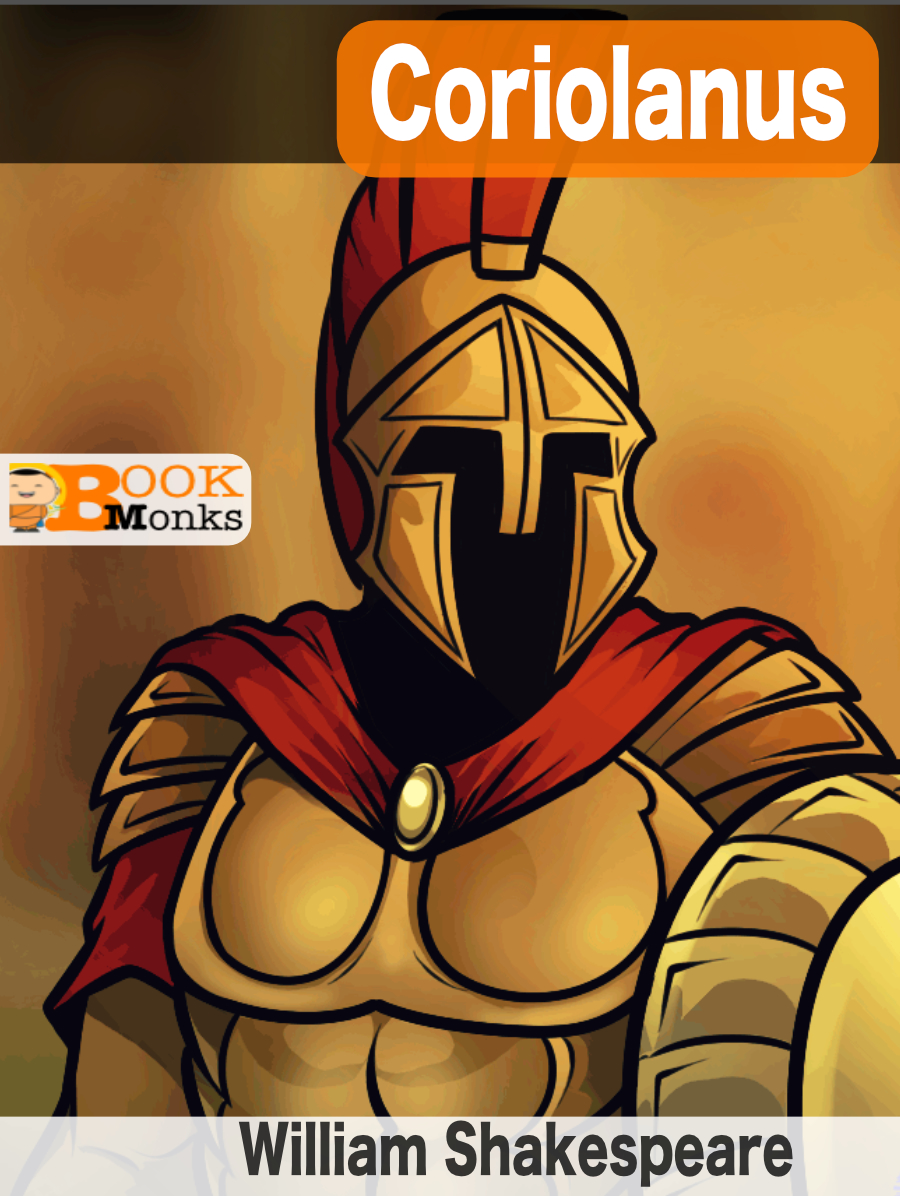 Coriolanus (/kɒriəˈleɪnəs/ or /–ˈlɑː–/) is a tragedy by William Shakespeare, believed to have been written between 1605 and 1608. The play is based on the life of the legendary Roman leader Caius Marcius Coriolanus. The tragedy is numbered as one of the last two tragedies written by Shakespeare along with Antony and Cleopatra.

Coriolanus is the name given to a Roman general after his more than adequate military success against various uprisings challenging the government of Rome. Following this success, Coriolanus becomes active in politics and seeks political leadership. His temperament is unsuited for popular leadership and he is quickly deposed, whereupon he aligns himself to set matters straight according to his own will. The alliances he forges to accomplish his own will result in his ultimate downfall and death.

Be the first to review “Coriolanus” Cancel reply