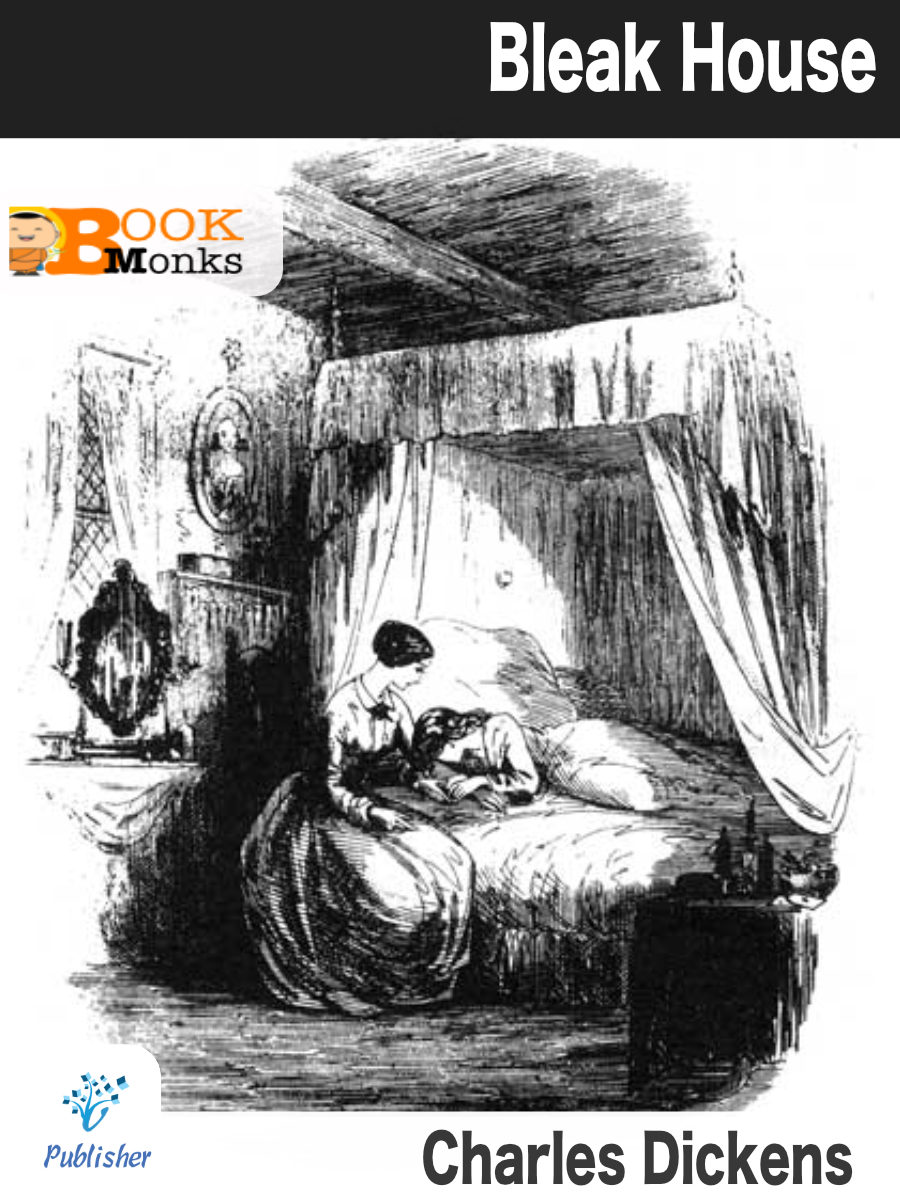 Bleak House was first published as a serial between March 1852 and September 1853, and it is one of Charles Dickens’s major novels. The novel has many characters and several sub-plots, and the story is told partly by the novel’s heroine, Esther Summerson, and partly by an omniscient narrator. At the centre of Bleak House is the long-running legal case, Jarndyce and Jarndyce, which came about because someone wrote several conflicting wills. This legal case is used by Dickens to satirize the English judicial system, and he makes use of his earlier experiences as a law clerk, and as a litigant seeking to enforce copyright on his earlier books.[citation needed]

Though the legal profession criticised Dickens’s satire as exaggerated, this novel helped support a judicial reform movement, which culminated in the enactment of legal reform in the 1870s.

Be the first to review “Bleak House” Cancel reply