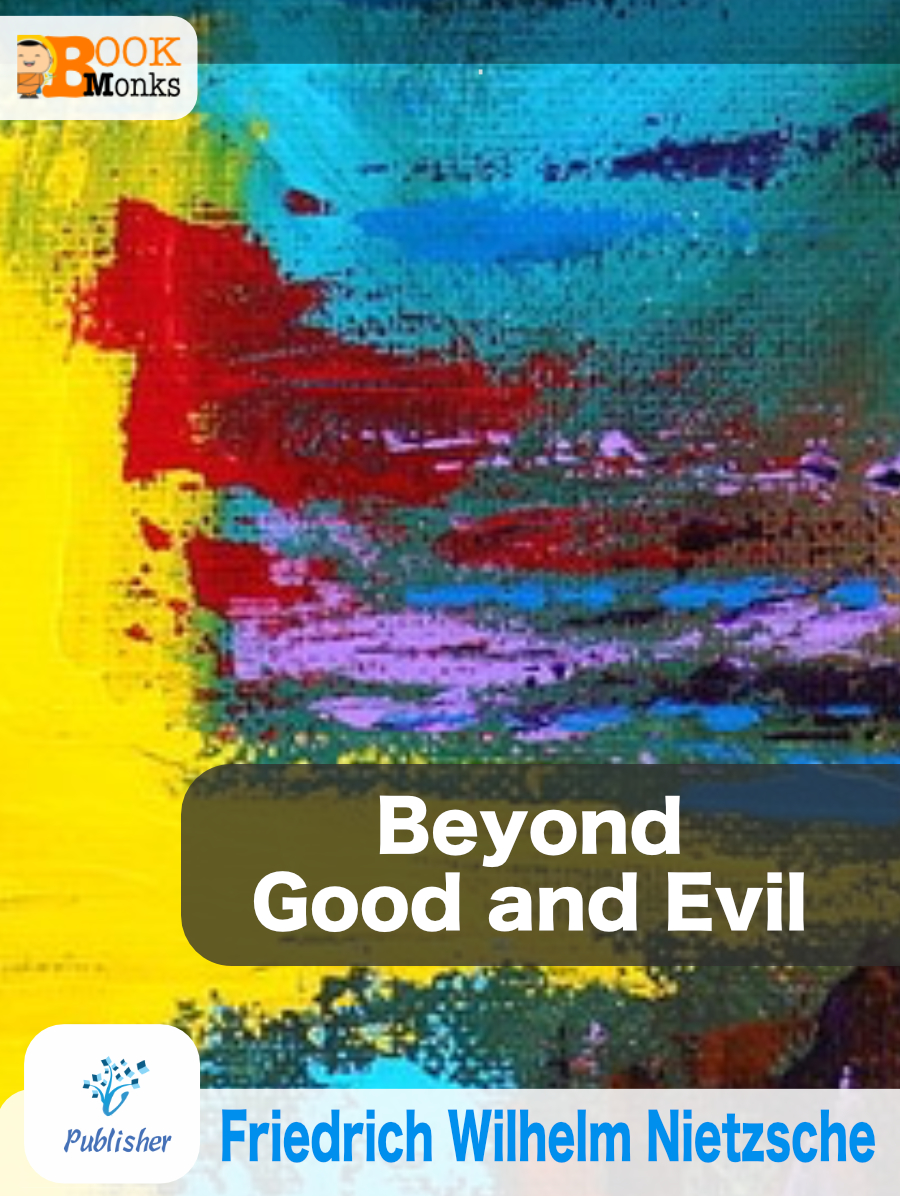 Beyond Good and Evil

Friedrich Wilhelm Nietzsche (October 15, 1844 – August 25, 1900) was a German philosopher. His writing included critiques of religion, morality, contemporary culture, philosophy, and science, using a distinctive style and displaying a fondness for aphorism. Nietzsche’s influence remains substantial within and beyond philosophy, notably in existentialism and postmodernism. Nietzsche began his career as a philologist before turning to philosophy. At the age of 24 he became Professor of Classical Philology at the University of Basel, but resigned in 1879 due to health problems, which would plague him for most of his life. In 1889 he exhibited symptoms of a serious mental illness, living out his remaining years in the care of his mother and sister until his death in 1900.

Be the first to review “Beyond Good and Evil” Cancel reply