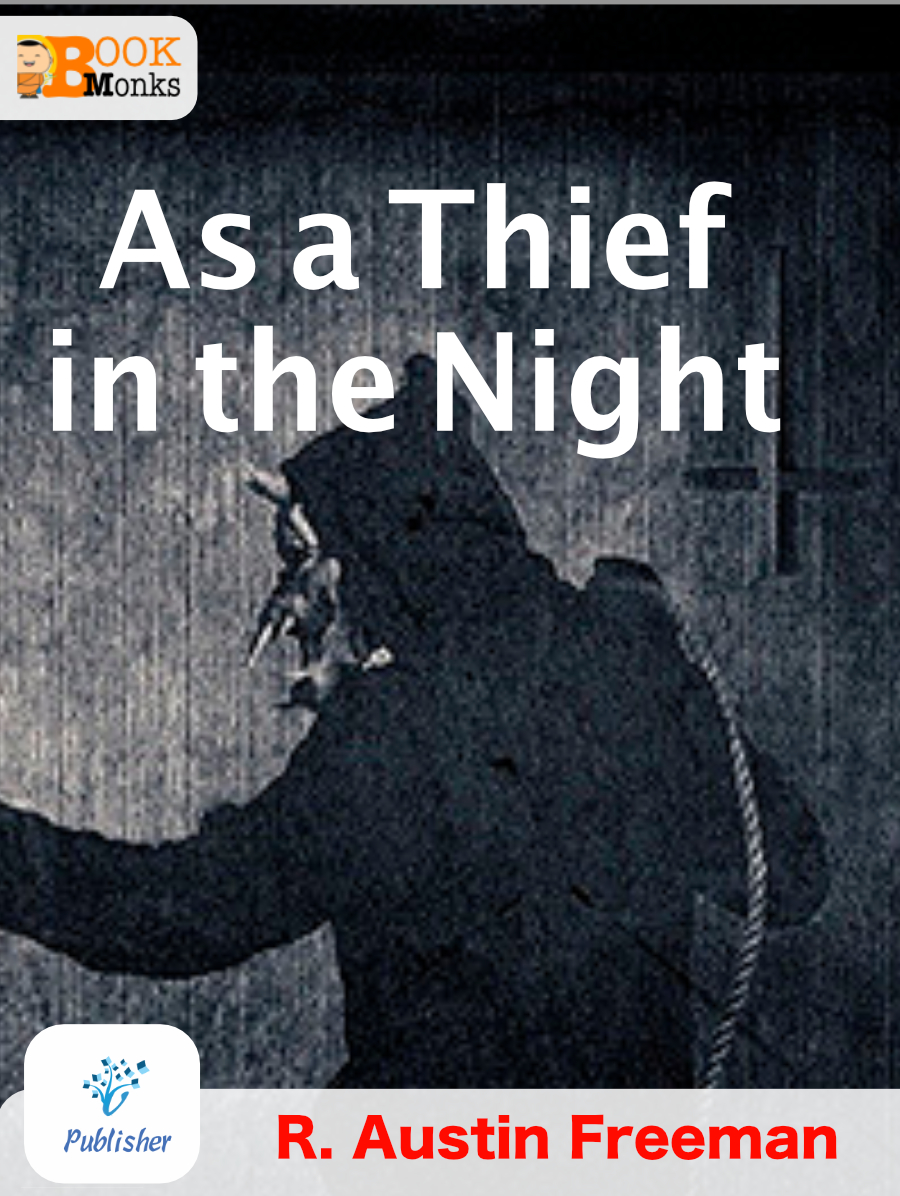 As a Thief in the Night

R(ichard) Austin Freeman (April 11, 1862 London – September 28, 1943 Gravesend) was a British writer of detective stories, mostly featuring the medico-legal forensic investigator Dr Thorndyke. He invented the inverted detective story and used some of his early experiences as a colonial surgeon in his novels. A large proportion of the Dr Thorndyke stories involve genuine, but often quite arcane, points of scientific knowledge, from areas such as tropical medicine, metallurgy and toxicology. Austin Freeman was the youngest of the five children of tailor Richard Freeman and Ann Maria Dunn. He first trained as an apothecary and then studied medicine at Middlesex Hospital, qualifying in 1887. The same year he married Annie Elizabeth with whom he had two sons. He entered the Colonial Service and was sent to Accra on the Gold Coast. In 1891 he returned to London after suffering from blackwater fever but was unable to find a permanent medical position, and so decided to settle down in Gravesend and earn money from writing fiction, while continuing to practice medicine. His first stories were written in collaboration with Dr John James Pitcairn (1860-1936), medical officer at Holloway Prison and published under the nom de plume “Clifford Ashdown”. His first Thorndyke story, The Red Thumb Mark, was published in 1907 and shortly afterwards he pioneered the inverted detective story, in which the identity of the criminal is shown from the beginning: some short stories with this feature were collected in The Singing Bone in 1912. During the First World War he served as a Captain in the Royal Army Medical Corps and afterwards produced a Thorndyke novel almost every year until his death in 1943. Source: Wikipedia