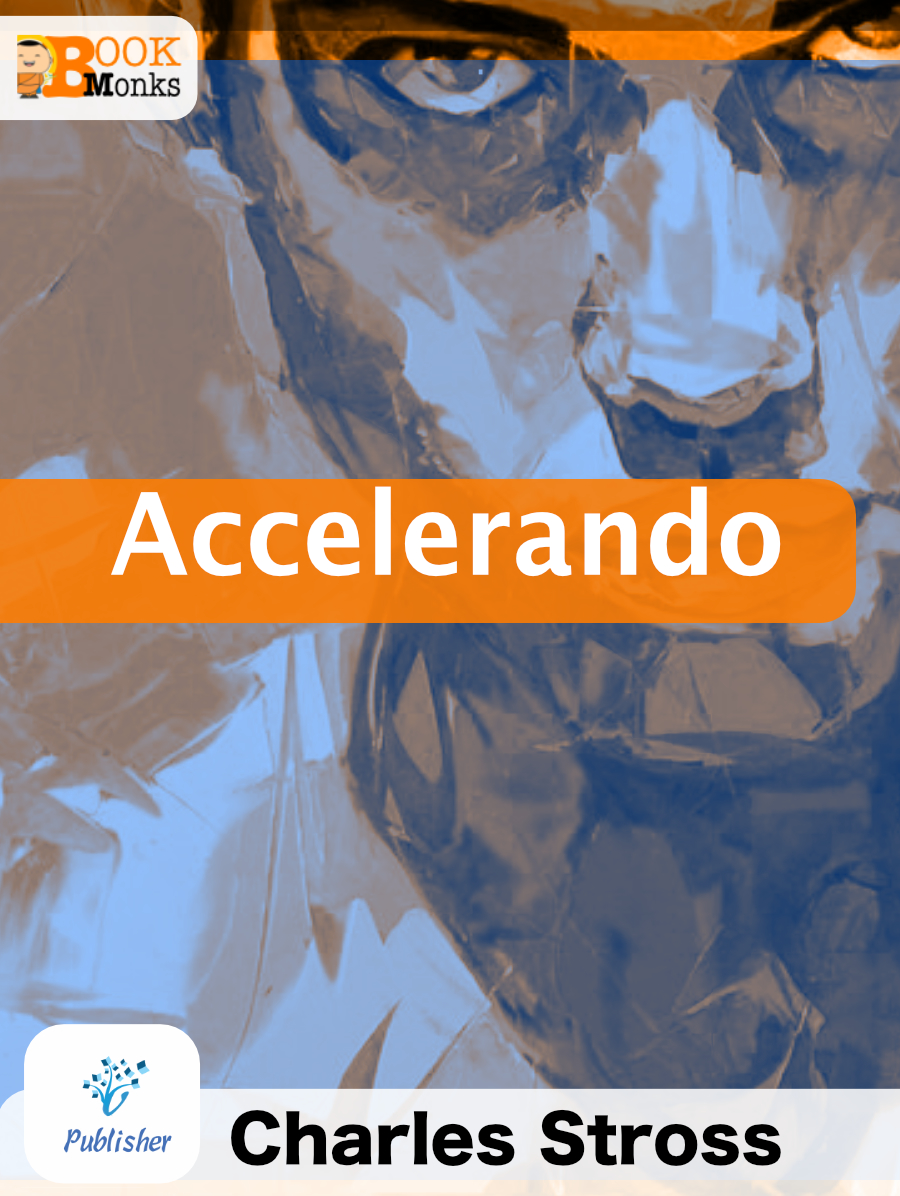 Accelerando is a 2005 science fiction novel consisting of a series of interconnected short stories by British author Charles Stross. As well as normal hardback and paperback editions, it was released as a free e-book under the Creative Commons Attribution-NonCommercial-NoDerivatives license. Accelerando won the Locus Award in 2006, and was nominated for several other awards in 2005 and 2006, including the Hugo, Campbell, Clarke, and British Science Fiction Association Awards.

Be the first to review “Accelerando” Cancel reply