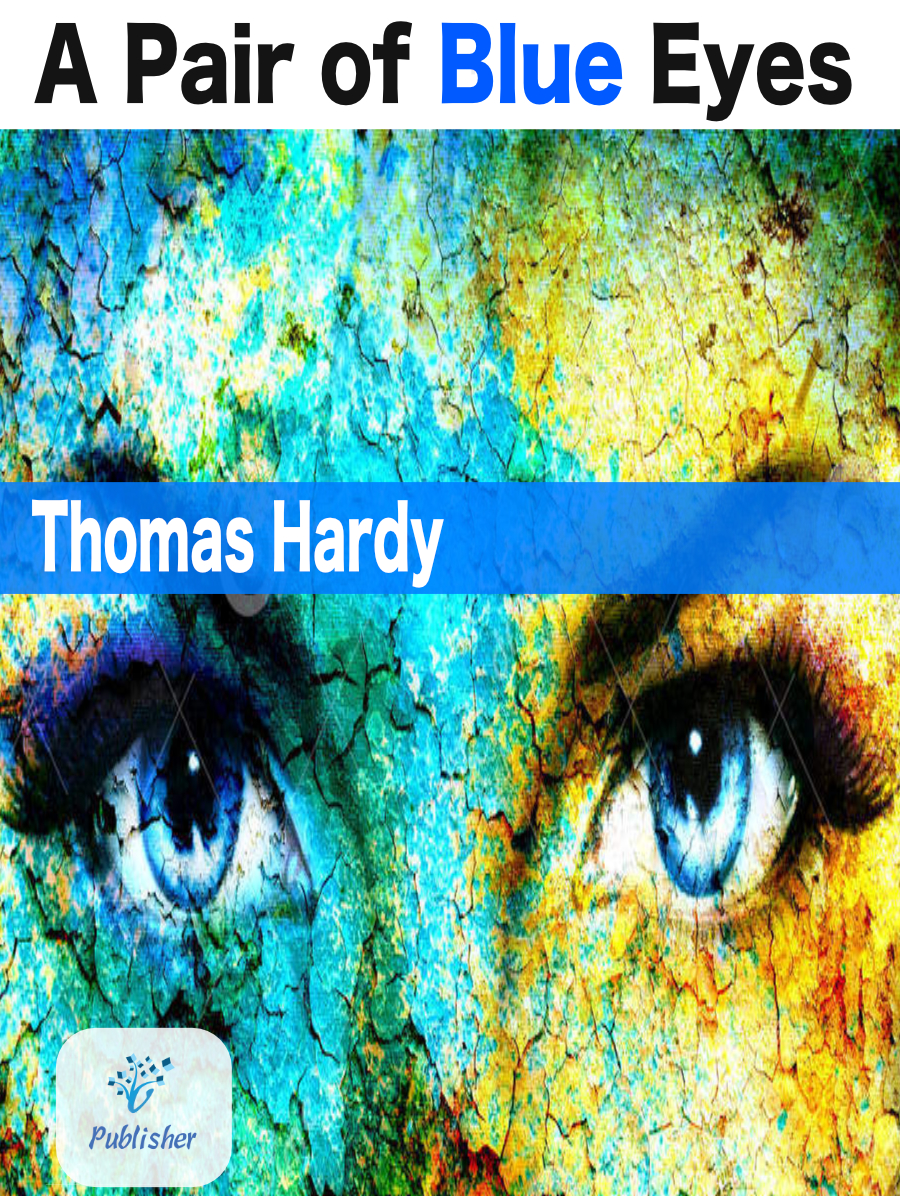 A Pair of Blue Eyes

The book describes the love triangle of a young woman, Elfride Swancourt, and her two suitors from very different backgrounds. Stephen Smith is a socially inferior but ambitious young man who adores her and with whom she shares a country background. Henry Knight is the respectable, established, older man who represents London society. Although the two are friends, Knight is not aware of Smith’s previous liaison with Elfride.

Elfride finds herself caught in a battle between her heart, her mind and the expectations of those around her – her parents and society. When Elfride’s father finds that his guest and candidate for his daughter’s hand, architect’s assistant Stephen Smith, is the son of a mason, he immediately orders him to leave. Knight, who is a relative of Elfride’s stepmother, is later on the point of seeking to marry Elfride, but ultimately rejects her when he learns she had been previously courted.