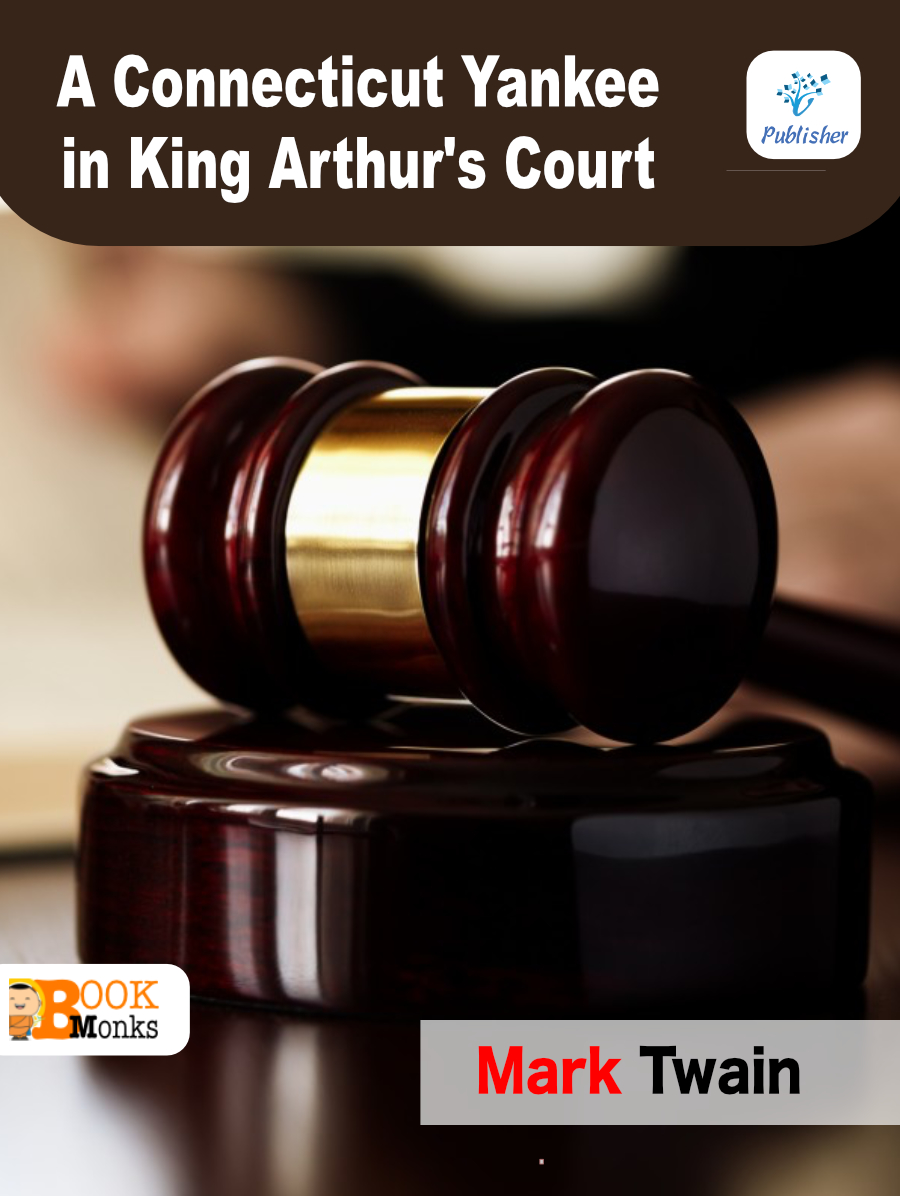 In the book, a Yankee engineer from Connecticut is accidentally transported back in time to the court of King Arthur, where he fools the inhabitants of that time into thinking he is a magician—and soon uses his knowledge of modern technology to become a “magician” in earnest, stunning the English of the Early Middle Ages with such feats as demolitions, fireworks and the shoring up of a holy well. He attempts to modernize the past, but in the end he is unable to prevent the death of Arthur and an interdict against him by the Catholic Church of the time, which grows fearful of his power.