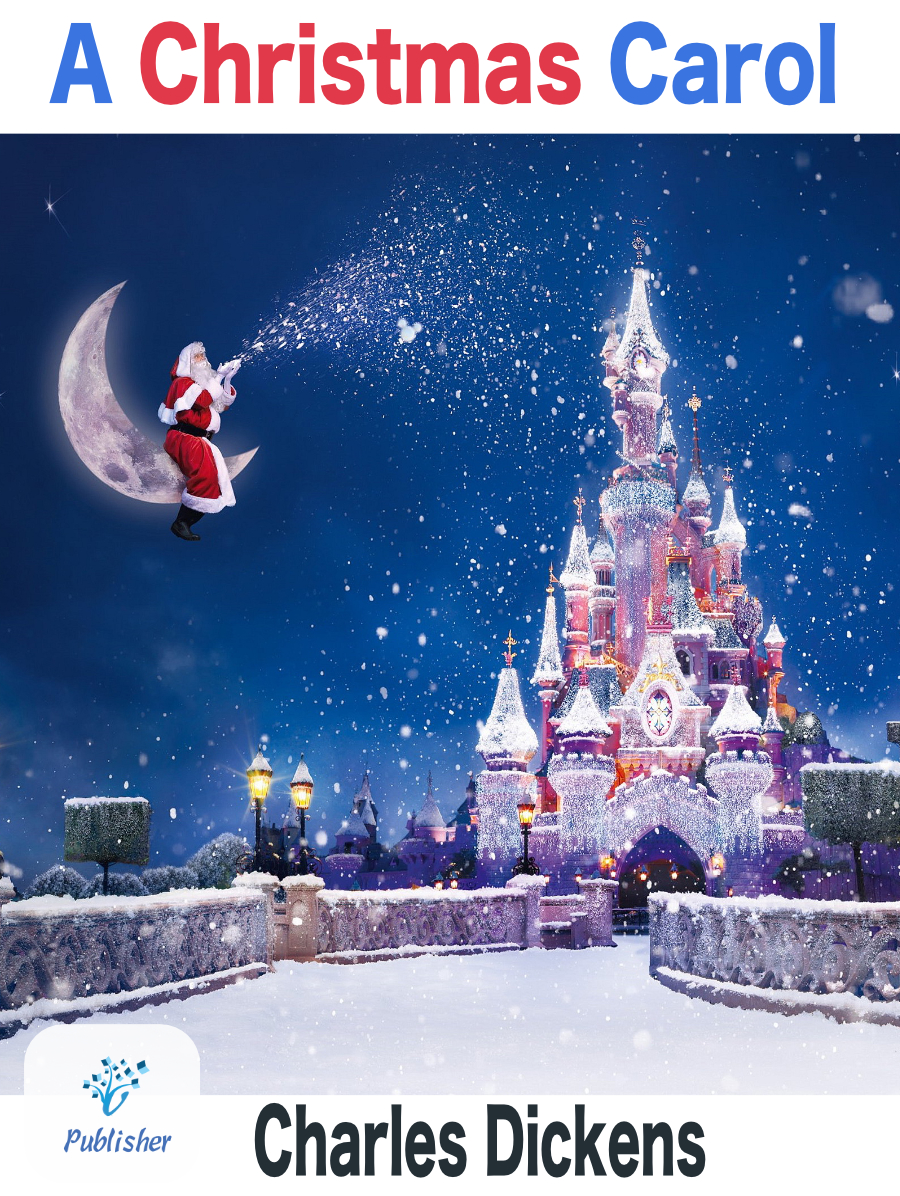 A Christmas Carol in Prose, Being a Ghost-Story of Christmas,commonly known as A Christmas Carol, is a novella byCharles Dickens, first published in London by Chapman & Hall on 19 December 1843. The novella met with instant success and critical acclaim. A Christmas Carol tells the story of a bitter old miser named Ebenezer Scrooge and his transformation into a gentler, kindlier man after visitations by the ghost of his former business partner Jacob Marley and the Ghosts of Christmas Past, Present and Yet to Come.

The book was written at a time when the British were examining and exploring Christmas traditions from the past as well as new customs such as Christmas cards and Christmas trees. Carol singing took a new lease on life during this time. Dickens’s sources for the tale appear to be many and varied, but are, principally, the humiliating experiences of his childhood, his sympathy for the poor, and various Christmas stories and fairy tales.

Be the first to review “A Christmas Carol” Cancel reply